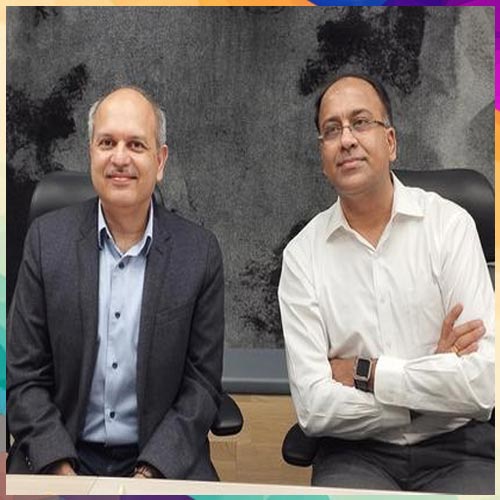 Bharti Airtel has announced the appointment of PK Sinha and Shyamal Mukherjee as Independent Directors on its Board of Directors. The appointments are subject to approval by shareholders at Airtel's upcoming Annual General Meeting.

PK Sinha, IAS (Retd.), served as the Cabinet Secretary for more than 4 years before moving to the Prime Minister's Office. He retired from there in March 2021 after 44 years of continuous service to the nation. He has been a Government nominee Director in numerous major Public Sector Undertakings and is well versed with the principles of healthy corporate governance.

Shyamal Mukherjee is the former Chairman and Senior Partner of PwC lndia and was at the forefront of making PwC a future-ready firm. Shyamal began his professional journey with PwC in 1984 and became a partner in 1993. He held several leadership roles at PwC India, including Brand & Strategy leader and Leader of India Tax practice. Shyamal also serves as an Independent Director on the board of ITC Ltd and a member of its Audit Committee.

Manish Kejriwal, Lead Independent Director at Airtel would be retiring on September 25, 2022 on completion of his second tenure. Shishir Priyadarshi would be leaving the board with effect from October 31, 2022 to devote time towards his other professional commitments. D. K. Mittal IAS (Retd.), would be designated as Lead Independent Director with effect from September 26, 2022.

Sunil Bharti Mittal, Chairman, Bharti Airtel said, "Airtel takes pride in having one of the most distinguished Board of Directors that is committed to high standards of corporate governance. These appointments are made with a long term view - to make the board future-ready, address the long term requirements of the Company and ensure smooth transition in key board positions. On behalf of the Board, I welcome PK Sinha and Shyamal Mukherjee and their valuable experience will add immense value to Airtel's growth journey. I also want to thank Manish Kejriwal and Shishir Priyadarshi for their tremendous contribution to Airtel."