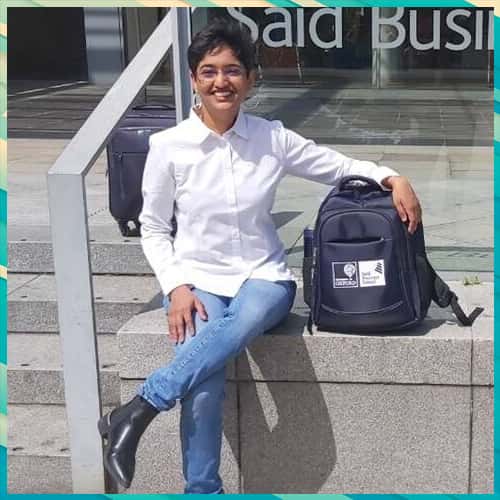 The micro-entrepreneurs were impacted the most by the pandemic as their survival and the quick revival were very difficult. This led to a thought to push for making accessible in an affordable manner would help several street and hawkers in India," she said.

The technology developed by her resembles a power bank that can be charged using either a solar panel or an electric grid, both embedded in the device itself.

Wadikar said that the device was less than 500 grams and a daisy chain of 10 such units could generate power to run a small refrigerator. The battery once charged would function for 6 to hours and can provide 75Wh and would help to run three other devices simultaneously.

Prerna has worked in different sectors within and outside India. She started her career as a distribution marketing professional in Bengaluru. "This idea first came to me during my work in India and then in Ethiopia and Nigeria where pushcart vendors are very common. While electric charging is possible in most parts of India, the solar panel was developed keeping in mind the other countries where power supply interruptions are rampant," she said.