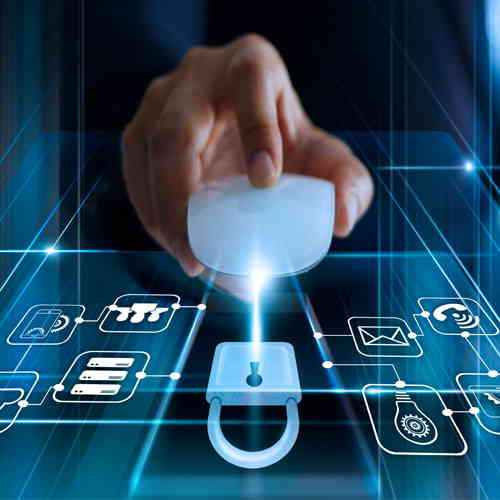 Last week, the Central Bank of Brazil announced an ambitious and wide reaching open banking regulation with a broader scope than seen so far in Europe. Through partnering with TecBan, who have been at the heart of the Brazil banking ecosystem for 37 years, Ozone aims to help accelerate the development of the open banking ecosystem to support these regulations.

The standards based market wide, open banking proof of concept and sandbox will be used to drive innovation and support the development of standards in the run up to the full market implementation.

The Ozone leadership team have been instrumental in the development of open banking standards and driving ecosystem growth and see the open banking market in Brazil as a great platform to build on and extend existing standards.

“We provide the reference implementation for the Open Banking Implementation Entity, (OBIE) in the UK. This platform has been used by hundreds of banks and third parties as they’ve tested their propositions. The UK is undisputedly the open banking hotbed of Europe, with the most authorised third parties, delivering the most live propositions, the broadest range of open banking use cases and by far the greatest volume of API usage. As open banking charts it’s course around the world, we will continue to extend this Global Sandbox and we are excited to be working with TecBan in Brazil,” said, Chris Michael, Ozone co-founder and CEO.

The Central Bank of Brazil has announced new open banking regulation along with a partnership with TecBan and Ozone. The newly issued regulation on open banking enables the sharing of registration and transactional data from individuals or legal entities through a secure manner at the customers’ discretion, in the case of data and services that identify the customer.