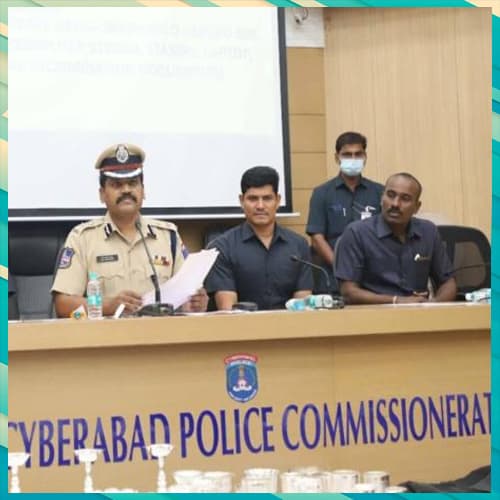 The Cyberabad Police said that they’ve busted two fake call centres in New Delhi and Noida and arrested 28 people, including several women, for allegedly cheating citizens by posing as employees of a State-run bank and an app-based loan platform.

The police took up investigation after a complainant from here approached them stating that he was duped of Rs 1.64 lakh from the callers under the pretext of issuing new credit cards.

The police team tracked down an office in Delhi which was running the fake call centre with spoofing applications and nabbed 14 from there apart from Uttar Pradesh and Bihar.

The accused, after collecting the details of loan applicants, called them by posing as employees from lending platforms and cheated them to the tune of lakhs of rupees. 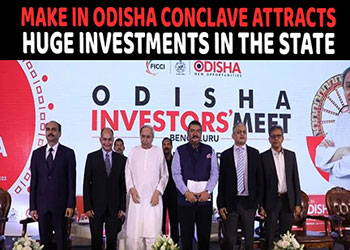 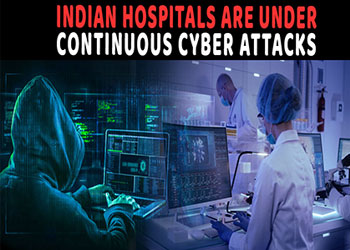