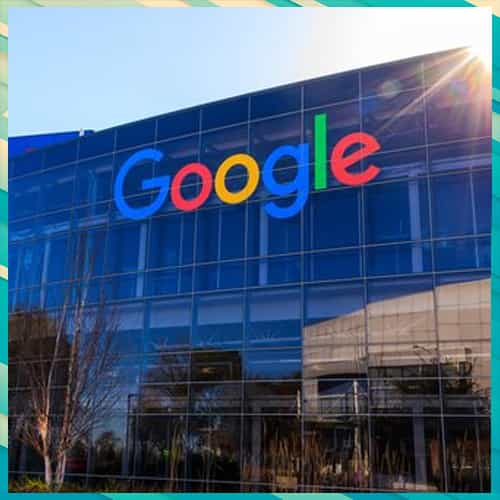 Additional Sessions Judge Dharmender Rana ordered DCP Cyber Cell to investigate the role of Google authorities for criminal conspiracy and abetment in a cyber-fraud case, after the police argued that Google was a “partner in crime” for allegedly receiving Rs 30 lakh from cybercriminals to feature their fake website on its top searches.

The judge gave the order while rejecting bail applications of two men accused of being part of a cyber fraud racket that made fake websites to target people who were trying to register cyber fraud complaints.

The case is being investigated by the Special Cell of Delhi Police, which registered an FIR under IPC sections 419 (punishment for cheating by personation), 420 (cheating and dishonestly inducing delivery of property) and 120B IPC (punishment of criminal conspiracy).

The complainant is an advisor, who was first scammed by a fake website that duped him Rs 62,500 when he tried to purchase a mobile phone. He then tried to register a complaint and found a website named ‘Jan Suraksha Kendra’ and gave Rs 2,800 to agents on this website, however, they soon blocked his number.

State prosecutor Irfan Ahmed told the court, “Google is in fact charging its clients to reflect their websites on the top in Google search… in the instant case also, Google received Rs 30 lakh from the accused and that is how the website of the accused surfaced on the top in Google search… by intentionally aiding the main culprits, Google is in fact partners in crime and their role needs to be investigated.”