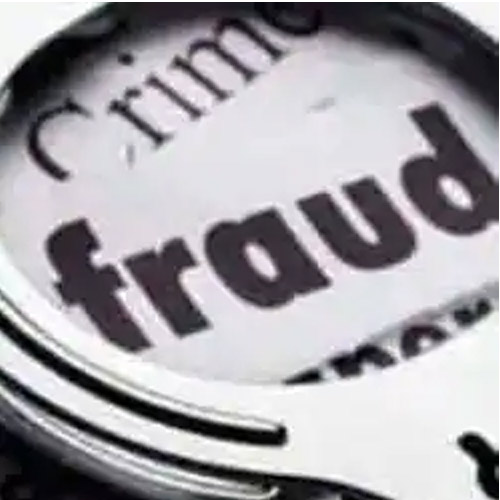 The Delhi Police’s cyber cell has busted a nationwide fraud syndicate run by a group of Chinese nationals in collusion with Indian fraudsters. They duped more than five lakh Indians of over Rs 150 crores in two months. The fraudsters claimed to offer profitable returns on an online multilevel marketing campaign through their “malicious mobile applications”. The apps, such as Power Bank, EZPlan, and others, were listed on Google Play, the Delhi Police said.

Meanwhile, the police confirmed the footprints of the syndicate in West Bengal, Delhi-NCR, Bengaluru, Odisha, Assam, and Surat.

Around Rs 12 crore has been recovered from the fraudsters. Deputy commissioner of police (cyber crime cell, CyPAD) Anyesh Roy said that Rs 97 lakh had been recovered from one of the arrested CAs, Avik Kedia, who had formed over 110 “shell companies” for his Chinese partners in order to route the money through multiple bank accounts.

Money from bank accounts and online portals operated by the syndicate’s members based in India and China amounted to Rs 11 crore and has been frozen.

To bust this racket, a CyPAd officer became a decoy customer, invested a token amount using the app and followed the money trail, which led the cyber-crime cell to linked payment gateways, UPI IDs, transaction IDs, bank accounts that were being used for routing the money. Subsequently, a network of around 25 shell companies for routing the ill-gained money was traced across the country.

Wangmo used to act on the directive of the Chinese and would create shell companies with Indian directors. Umakant Akash Joys, Ved Chandra, Hari Om and Abhishek Mansaramani, all residents of Delhi, were arrested. They were Directors in the shell companies used for the scam, the police said.

Others involved in the scam were chartered accountants Avik Kedia and Ronak Bansal, Three others – Arvind, Shashi Bansal and Mithlesh Sharma – were also arrested.

Police said that Robin had 29 bank accounts and 30 active cellphones at the time of his arrest. Robin’s disclosure revealed a well-planned conspiracy of cheating and fraud being organized by Chinese nationals via shell companies, bank accounts, and dummy mobile numbers. 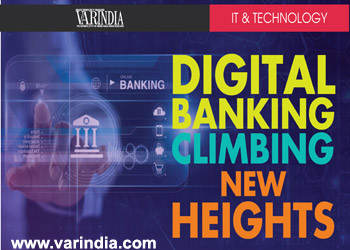 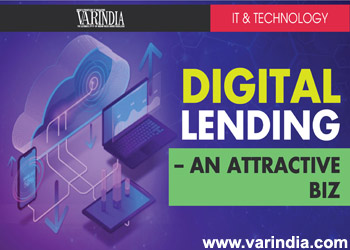 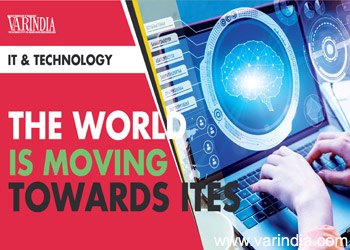 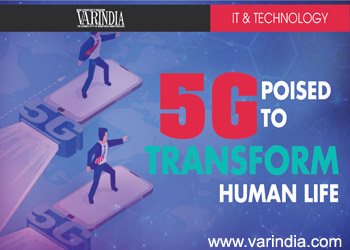