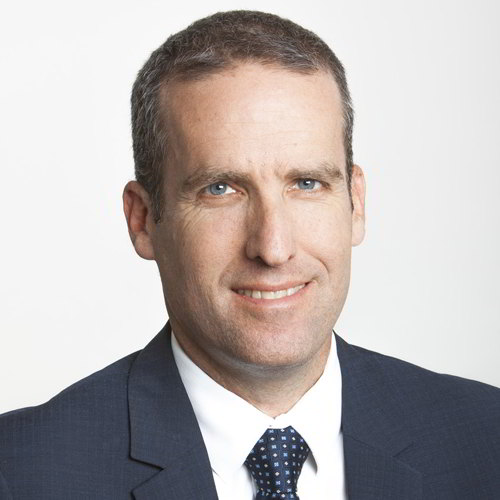 Lack of coordination between autonomous vehicles and manned vehicles can fail the driverless car vision, according to Hagai Zyss, CEO of the Israeli company Autotalks, which specializes in accident prevention through the use of DSRC (Dedicated Short Range Communication) V2X (Vehicle-to-Everything) technology. Zyss will give a speech at the Automobili-D show in Detroit on January 17th under the title "Driving the Future of Connected Vehicles". "The problem of coordinating autonomous and manned vehicles must deeply concern policy makers and the auto industry. Decision makers must promote automotive technologies that will prevent accidents and save lives. The resolution of the coordination issue will be one of the key challenges of the industry in the next few years", said Zyss. "Many people in the industry leap in their imagination to the point in time when all vehicles on our roads will be autonomous, but not everyone pays attention to the massive challenges in the long transition period, in which most of the vehicles will be manned and we will have to share our roads with autonomous vehicles."

According to Zyss, "the problematic aspect of coordination has many manifestations, but two key themes can demonstrate how serious the issue is. The first theme is the fact that accidents between autonomous vehicles and manned vehicles have already happened."