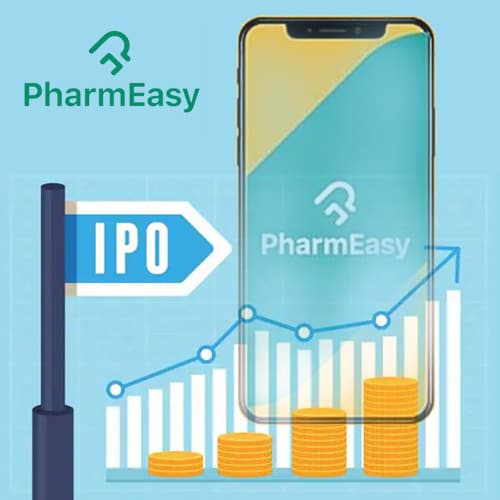 As per news source, PharmEasy, the online pharmacy, is targeting to raise a billion dollars at a valuation of $9 billion in its initial public offering later this year.

The existing shareholders which includes the founders and investors will not sell their shares in the IPO.

The decision not to cash out their stakes during the IPO indicates confidence among PharmEasy’s investors about the growth potential of the company and the online pharmacy market.

“The entire proceeds of the listing will be used to pursue growth opportunities," one of the sources said. “The company plans to make more acquisitions in the near future and has been on the lookout for suitable targets that match its long term objectives."

by Dharmil Sheth and Dhaval Shah in 2015, PharmEasy has seen its valuation jump threefold in less than four months.

In April, it raised about $350 million from Prosus Ventures (formerly Naspers) and TPG Growth at a valuation of $1.5 billion, becoming the first Indian e-pharmacy unicorn.

Earlier there were news reports in June that PharmEasy hired Morgan Stanley and Kotak Mahindra Capital as advisers for its IPO.