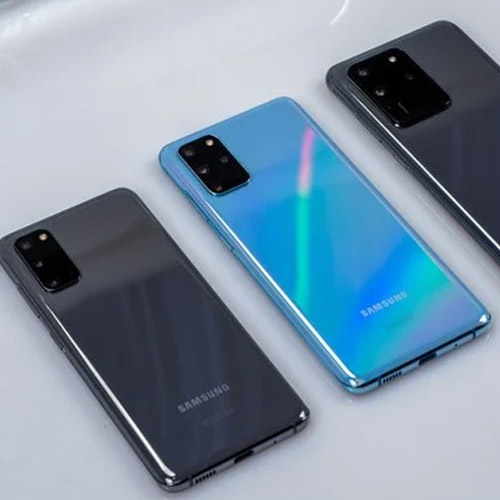 Samsung recently announced a new Tactical Edition of its Galaxy S20 smartphone which has been tailor-made to suit the privacy needs of officials working for the defense department. The device presents customized software, which works in tandem with tactical equipment, in addition to DualDAR architecture, and double-layered encryption. The device has a slightly-curved screen with ultra-thin bezels. It has a 6.2-inch AMOLED display with QHD+ resolution, a 120Hz refresh rate, and an in-display fingerprint scanner.

As a "tactical" device, it also gets a couple of exclusive hardware features including night-vision and body-wearing mode that lets you unlock the phone in landscape mode. It can also record Can record 8K videos at 24fps

Though Samsung has announced the key details of the Galaxy S20 Tactical Edition, information related to its pricing have not been revealed as of now. However, the arrival date is not yet clear, but is said to be sold at \by authorized telecom operators in the US, in Q3 of 2020.