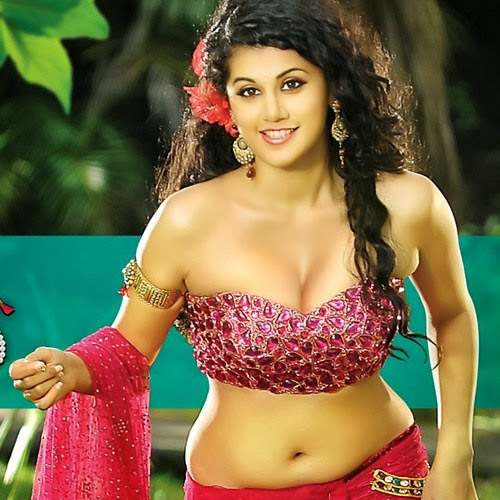 In an interview, Taapsee Pannu said that she doesn't think that being an outsider in the film industry makes a person inferior to the insiders in any way.

Taapsee also said that she'd like to work for as long as the audiences will have her, and if she senses that she has outstayed her welcome, she would like to make a ‘graceful exit’. She said, “I can't put a calendar date on how long I can be here for. I'm going to be around for as long as I feel it is working. I want to have a graceful exit, whenever that happens.”