Sebi on Monday banned 85 entities, including Sunrise Asian Ltd, from accessing capital markets for up to one year for manipulating the company's share price.

In its ruling, the regulator kept Sunrise Asian and its then five directors out of the capital markets for one year and 79 related companies for six months.

The Securities and Exchange Board of India (Sebi) conducted an investigation into the authenticity of Sunrise Asian for the period from October 16, 2012 to September 30, 2015, based on a certificate obtained from the Chief Income Tax Officer (Investigation), Kolkata. 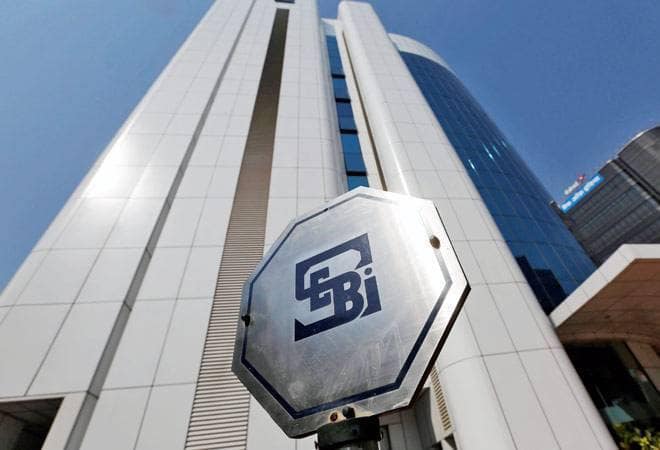 An investigation was conducted to ascertain whether there had been any violation of the provisions of the PFUTP (Prohibition of Fraud and Unfair Trading Practices) Rules by certain entities during trading.

During its investigation, Sebi found that in accordance with the allocation of shares under the merger scheme, Sunrise Asian and its then directors worked out an arrangement whereby 83 related entities manipulated the price of a security in four phases of trading during the investigation period, thereby violating the PFUTP rules.

In addition, 77 of the 83 related entities were counterparties in the sale of shares to 1059 entities / receivers at an artificially inflated or manipulated price, thereby violating the rules.

Of the 83 entities, the criminal case initiated against four of them was dropped. Of the four entities, two have passed away and one has settled the case with Sebi under the settlement mechanism.

In a separate order on Friday, the regulator banned Coral Hub Ltd from accessing capital markets for three years and six individuals from 2-3 years for violating regulations.

These individuals were either directors of the company or members of Coral Hub Ltd's audit committee at the time of the violation.

Sebi said the entities had published false, overstated and misleading financial results of the company for 2008-09 and 2009-10 and failed to disclose sales of related parties in the 2009-10 related-party transaction in the annual report.

By such action, they had violated the provisions of the FATA regulations.

Relying on https://exness1.org/payments/, it is learnt that the order came after Sebi received a complaint alleging that Coral Hub's revenue and profits were fabricated and artificial.

The regulator then investigated the matter between April 2008 and June 2010 to establish violations, if any, of the provisions of the Sebi Act and the PFUTP regulations.