The Star Nite Awards (SNA) is popularly recognised as the DNA of Channel. The Annual Award Ceremony in it's 20th Edition Star Nite Awards is going to be held on 26th, Friday November, where over 500 Partners (VARs) from 10 different cities in the country are going to join the Hybrid event.

The opportunity in the Hybrid event, it'll have both digital and physical experience. We will maintain a similar format as in the previous years – that is – plenary sessions and networking through a myriad of one-to-many and one-to-few forms of digital engagement.

It is an opportunity for the Vendors to show their digital capabilities.The focus of the event will be to help you learn how to build an IT infrastructure that not only keeps pace, but also moves fast enough to accommodate strategic business and technology initiatives such as the digital economy.

SNA has become an industry benchmark for recognizing vendors performing in the Indian IT channel space. The channel business is in an unique position to grow the market and the industry, armed with their technical expertise to face the end customers.

The winners of Star Nite awards (SNA) are based on the feedback received from the partners/VARs in the industry (based on the growth in terms of customer retention, increasing customer base, sales growth, innovative deals and consistence performance).

The daylong event will have various important sessions for engaging the partners and VARs in improvising the skill sets, Product and solution showcase, making it as one of the most powerful congregation of the drivers for the IT and Telecom products. These partners are highly sought-after by multiple principals.

CMO's to be the part of the panel Discussion Session

VARs to be part of the Discussion

Part of the Event Sessions

Cryptocurrencies have been the focus of much attention and continues to evolve at a rapid pace. Virtual currency and other blockchain-based digital assets commonly called as Cryptocurrency is attracting the attention of policymakers across the globe.

A lack of consistency in how policymakers are addressing concerns raised by the technology is a major challenge for legal professionals who practice in this area. Developing a framework for consumer tokens is the need of the hour.

This session covers the latest developments by the corporate world and this will include presentation by Six different OEMs to take the stage. Speakers respond to audience questions and comments in a panel-session format. Networking at Star Nite Awards( SNA) isn’t just about meeting new people. It’s about candid conversations with IT leaders from OEMs, where you can dive into what’s working - and what’s not - with your peers in small, facilitated discussions.

Star Nite Awards, like every year took there will be recognisation for CMO leadership awards, where there will be 10 Chief Marketing Officers (CMO) to get recognised and the top performing IT Vendors (Corporates) serving the Indian ICT Industry.


Our country and the IT industry have witnessed a lot of changes, a lot has been spoken about Digital Transformation and riding the wave of transformation. Anil had played a key role in amplifying the channel partner ecosystem in the country while understanding the evolving market demands.

Anil have been driving the organization’s Channel business growth for nearly 6 years, working with the teams to devise and implement unique GTM models. It is good to have Anil with us and take insights from the industry prospective. 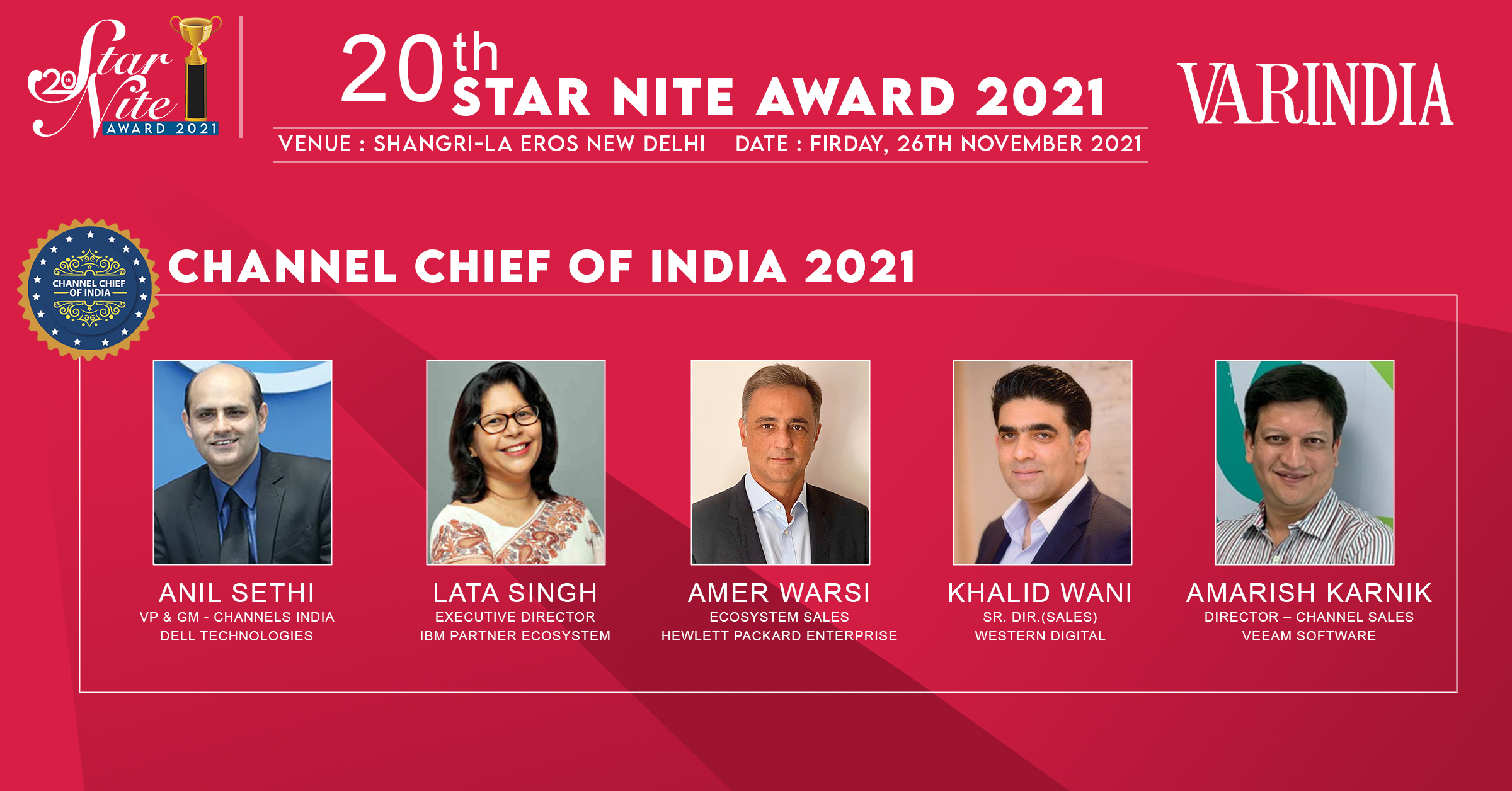 Recognizing the Channel Chief of India

Our emphasis on bringing high-quality content, top-level speakers to bring innovative ideas and platforms has enabled us to grow and become India's iconic event organiser too. The summit themed "Partner Transformation" by reimagining the Future of VARs, will explore how corporate are intuitive to influence the future of Partners. The program will include Channel success story, executive keynotes, discussions on digital transformation, technology demonstrations and announcement of the winners of the Star Nite Awards, where vendors will be recognized (awarded), being voted by their partners.

The fact is when a corporate, sets its goal to keep itself ahead for digital transformation they need a very strong partner eco-system to hold the entire infrastructure. To complement the efforts, SNA will recognize 50 top performing vendors and 10 CMOs in the Indian ICT Industry for their relentless services. 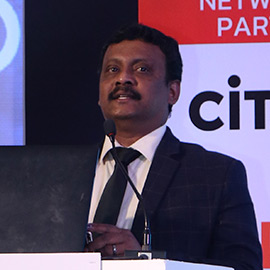 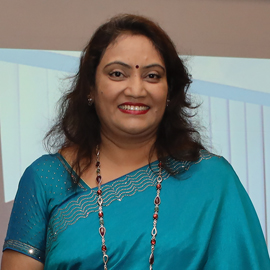