Board of Directors of IBM gives nod in separation of Kyndryl 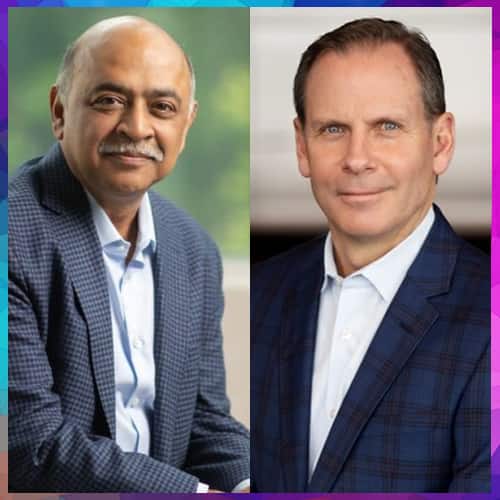 IBM has announced that its board of directors has approved the previously announced separation of Kyndryl, the company’s managed infrastructure services business.

IBM will retain 19.9 percent of the shares of Kyndryl common stock, with the intention of exchanging those shares for IBM debt during the 12-month period following the distribution, subject to market considerations.

Arvind Krishna, IBM Chairman and Chief Executive Officer, said, “Today’s announcement is a milestone for IBM, its employees and its shareholders as we enter a new era of growth. The separation of Kyndryl is a significant step in the continued evolution of IBM, a company now squarely focused on delivering powerful hybrid cloud and AI solutions and capabilities to enterprises around the world.”

Martin Schroeter, Kyndryl Chairman and Chief Executive Officer, said, “Kyndryl has an important and exciting mission – to design, build and manage the technology infrastructure that the world depends on each day. As an independent and focused services leader, Kyndryl will be at the heart of progress for our customers.”