Mastercard closing down the magnetic stripe on payment cards 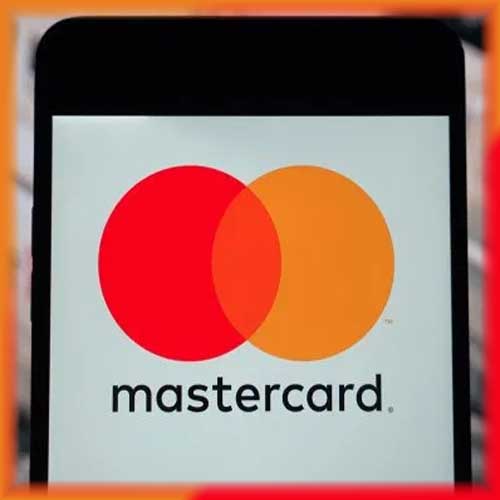 Mastercard has announced it will be gradually stopping the magnetic stripe on its payment cards in "most markets" from 2024 as reliance on chip-based and contactless payments continues to grow.

The company said the magnetic stripe will start to disappear in newly-issued Mastercard credit and debit cards in Europe, while banks in the United States will no longer be required to issue chip cards with a magnetic stripe starting in 2027.

Mastercard Cyber and Intelligence business president Ajay Bhalla said, "It's time to fully embrace these best-in-class capabilities, which ensure consumers can pay simply, swiftly and with peace of mind. What's best for consumers is what's best for everyone in the ecosystem."

According to Mastercard, the magnetic stripe was initially developed in the early 1960s by IBM to allow banks to encode card information and verify customers' cards against bad account numbers but since the arrival of chip technology there has been a decline in magnetic stripe-based payments.