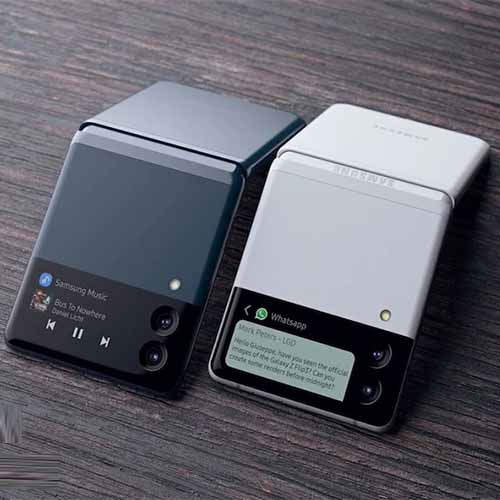 Samsung Electronics is geared to launch the most awaited Galaxy Z Flip3,the present cost to be 22 percent lower than the Predecessor at 1.28 million won, along with other accessories on August 11, as per the reports of Yonhap news agency.

The latest strategy apparently comes in line with Samsung's effort to boost sales of its foldable smartphones and gain advantages in terms of the price as its archrival Apple Inc. is also set to unveil new models later this year.

A recent report said that the Galaxy Z Fold 3 will feature an under-display camera. Its next clamshell foldable Galaxy Z Flip3 is expected to have a bigger outer display. The Galaxy Z Flip 3 is expected to feature a larger external display of 1.83 inches. It has a dual-camera system, which reportedly includes a 12MP main snapper and a 12MP ultrawide snapper.