26th Convergence India 2018 expo and the co-located 2nd Internet of Things India 2018 expo were kicked off at Pragati Maidan, New Delhi with a dive into robotics & artificial intelligence and an opening address by Mitra, the charming Made in India robot that captivated his audience.

The inaugural ceremony saw the Union Minister of State for Communication (IC) Manoj Sinha who also holds the railways portfolio, taking to the stage in front of a packed crowd to explain how events such as Convergence India and IoT India are of special relevance to the country; how the emerging 5G technology is the most important area where India aims to be a leader; how all equipment and components for the BharatNet project are indigenously manufactured to boost the Make in India campaign, among other relevant subjects.

“In the last three years, 266 million mobile connections and 140 million additional Internet connections were added. We had a meager 5 telecom equipment manufacturing units in 2014; today we have a staggering 118 such units manufacturing more than 22.5 crore mobile handsets,” said the Minister.

He, however, admitted, “Though we are the world’s second largest consumers of the Internet, more than two-thirds of our population is yet to be online.”

Talking about the BharatNet initiative that will connect 2.5 lakh gram panchayats with high-speed broadband by March 2019, he continued, “We have laid more than 260,000 km of Optical Fibre Cable (OFC) across the length and breadth of the country. Our average rate of laying cables over the last 18 months has been more than 240 km per day.”

The Minister also released the knowledge paper titled, ‘Outlook for Indian Telecom and Broadcast Industry’, by Frost & Sullivan that analyses the latest market trends and captures the industry outlook for the telecom and media industries.

The inaugural session on ‘Digital Convergence India’ was eye opening and forward-thinking. On digitizing government services, Urve Palo, Minister of Entrepreneurship and Information Technology, Republic of Estonia, explained how the Balkan nation of Estonia became the most advanced digital republic where the government is virtual and secure. “Utilizing innovation and technology for the benefit of Estonians is at the core of the Government’s work. It is an efficient and transparent ecosystem that saves time and money.”

The Internet of Things is revolutionizing our world, and another standout highlight at the expo included the packed speaking session on ‘IoT Revolutionizing India’. The impact of technology on social change and empowerment was discussed during the session. 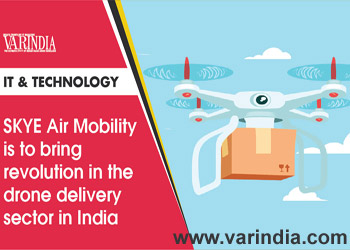 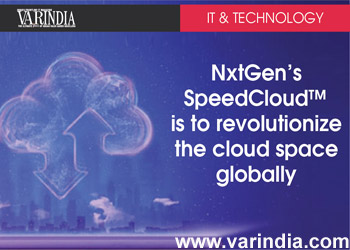 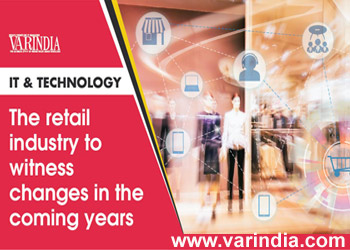 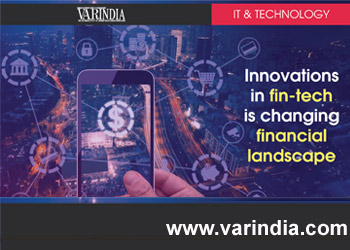 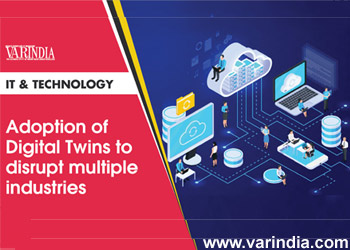 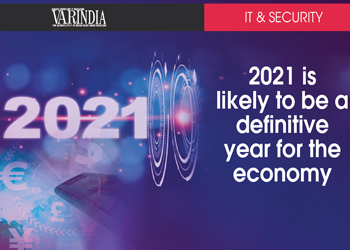