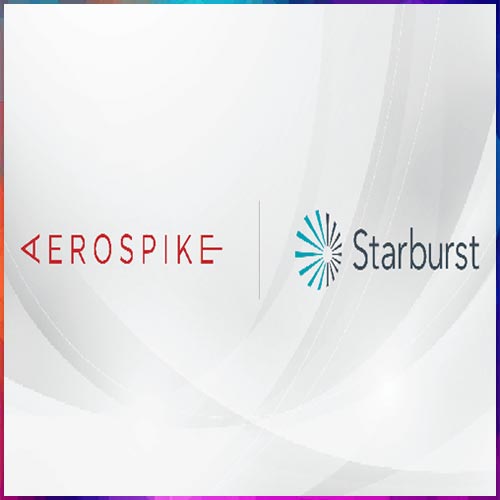 Aerospike SQL Powered by Starburst enables the global population of SQL developers and analysts to dramatically reduce the time to insight on large volumes of real-time data and drive faster decisions for better business outcomes.

Subbu Iyer, CEO of Aerospike, said, “Today’s modern data-mesh architecture must support a growing amount of real-time data ingested at the edge and stored at the core. We are happy to partner with Starburst to bring to market a high-scale, high-performance SQL solution that enables data analysts and data scientists to run massively parallel complex queries on data across Aerospike clusters distributed anywhere.”

Justin Borgman, co-founder and CEO of Starburst, said, “Starburst is the fastest SQL-based MPP query engine, providing a single point of access for better decision making. We share a common mission with Aerospike to reduce both complexity and cost for data-driven enterprises.”