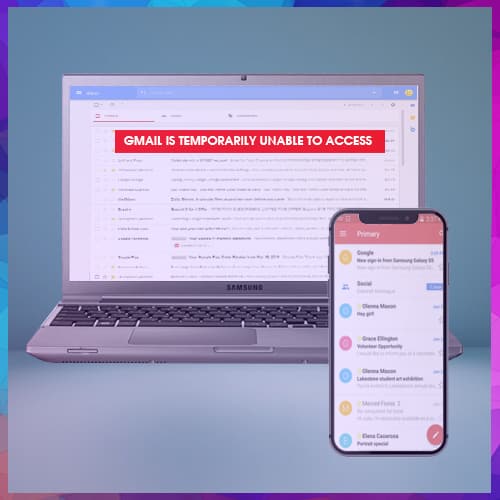 Google email service Gmail is reportedly down in some parts of India as users said they were unable to send or receive emails. Many users complained of issues like inability to log in, add attachments and receive messages.

As per Downdetector, 68 percent users reported that they are facing issues in the website, 18 percent reported server connection and 14 percent mentioned about login issues. Some users confirmed they couldn't use related services such as Google Meet during this period, and it appears that users in some other countries were affected by this outage as well.

Confirming the outage, Google shared an update on its service status page, that read, "Gmail service has already been restored for some users, and we expect a resolution for all users in the near future. Please note this time frame is an estimate and may change."

Many of Google’s services are currently undergoing a service disruption. Gmail is down and the server was returning a 502 error. However, some users are reporting a resumption of service. The same was the case for Google Play Store, which was turning back the same 502 error, but is now functioning normally.