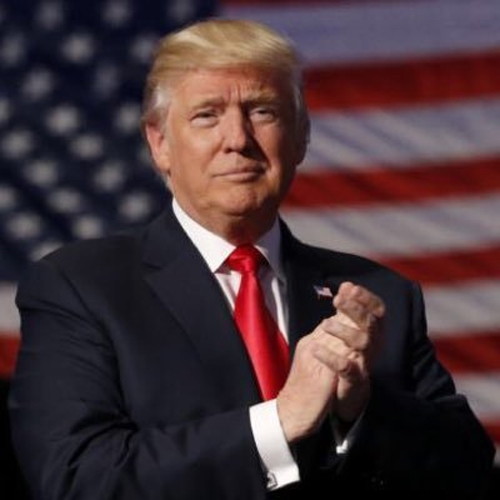 There is no doubt on the statement of President Donald Trump blasted on social media and twits on how the e-commerce giant is hurting retailers and causing U.S. job losses. “Doing great damage to tax paying retailers” tweets , President Trump.

With a single tweet, the tech giant Amazon shares fell as much as 1 percent ( drops by $5B) in the premarket session after Trump's tweet. The stock closed down 0.5 percent Wednesday. He also blasted Amazon in June for "not paying internet taxes”.

The company has previously been criticized for its policy on taxes. Amazon pays state sales tax in the 45 states that have such a tax but has allegedly not done so in the case of third-party sales, in which other sellers use Amazon to sell their products. Trump has criticized this tax procedure. President Trump also claimed its CEO, Jeff Bezos, bought The Washington Post only to have "political influence."