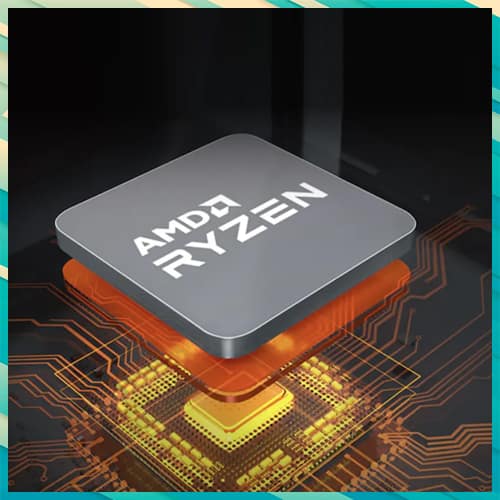 With smart battery management and video and audio playback hardware, systems featuring the Ryzen and Athlon 7020 Series processors are ideal for video conferencing and collaboration, office productivity and multitasking, and connecting with family and friends.

The Ryzen 7020 Series Processors also offer best-in-class performance, with up to 58% faster multitasking and 31% faster application launch speed than the competition on the AMD Ryzen 3 7320U CPU. AMD Ryzen and Athlon 7020 Series processors for mobile support up to 4 displays powered by the integrated Radeon 610M Series graphics and advanced decode support for high-resolution streaming.