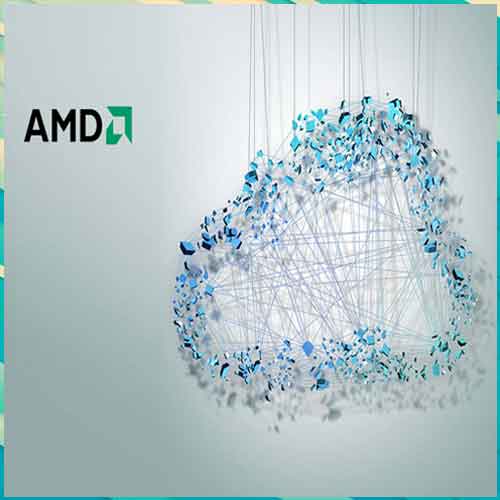 AMD (NASDAQ: AMD) announced that the AMD Pensando Distributed Services Card, powered by the industry’s most advanced data processing unit (DPU)1, will be one of the first DPU solutions to support VMware vSphere® 8 available from leading server vendors including Dell Technologies, HPE and Lenovo.

As data center applications grow in scale and sophistication, the resulting workloads increase the demand on infrastructure services as well as crucial CPU resources. VMware vSphere 8 aims to reimagine IT infrastructure as a composable architecture with a goal of offloading infrastructure workloads such as networking, storage, and security from the CPU by leveraging the new vSphere Distributed Services Engine, freeing up valuable CPU cycles to be used for business functions and revenue generating applications.

“Organizations are increasingly seeking IT infrastructure that is composable and delivers a cloud-like experience wherever their data lives,” said Ashish Nadkarni, group vice president and general manager, Infrastructure Systems, Platforms and Technologies and BuyerView Research, IDC. “AMD Pensando’s volume deployments with cloud providers are a clear indication of the capabilities of the platform, we expect to see a high degree of interest from enterprises interested in vSphere Distributed Services Engine deployments.”