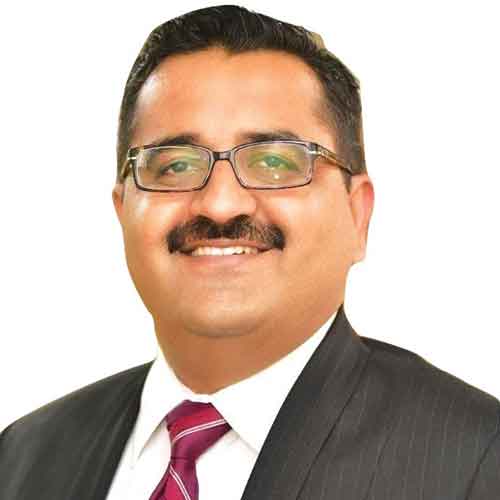 “There are two facts that we face today – first, amongst all the demands that we see in the world today, the highest is of faster data. The major drivers are Businesses and people transitioning to the digital bandwagon, the speed, bandwidth and latency expected by the devices, and systems demanding autonomous processing. Second is 4G, which is not able to cope up with the existing expectations.

Largely speaking, 5G is not an independent technology but a suite of technologies built on top of 4G and thus it is not a simple replacement. The technologies being introduced are expanding the horizons of 4G. We can see that we are adding a large amount of complexity in the newer model of operations.

At a lower level, we are not changing the core security concerns of 4G, but adding a new suite of concerns in the bucket. The operational threats would include 1. Standardisation of the technologies, 2. Network Design and Configuration, and, 3. Network Deployment and operation. From a technology standpoint, we are increasing the complexities in the system. Another aspect that 5G brings in is an all-software network and flavour of virtualization, which are nothing but applications having their own share of SDLC based vulnerabilities.”