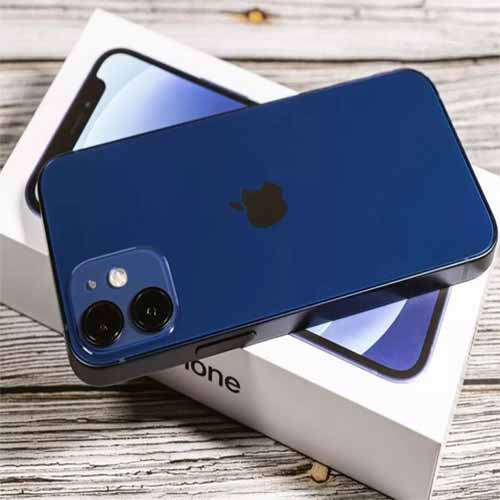 Sources revealed that, the much anticipated new models such as iPhone13 Pro, iPhone 13 Pro Max and the iPhone 13 Mini to unveiled on september 14th ,with pre-orders beginning September 17th.

All the four models are reported to go up for pre-order a few days after the alleged event, on September 17.

The entire iPhone 13 lineup will be up for pre-order on September 17 and the sale is likely to commence starting September 24.

The dummy units of the new phones showed a larger sensor and the placement of the dual cameras on the regular models diagonally. The camera module on the dummy models include a laser sensor and LED flash.

Experts says, that the next-gen iPhones would come with a faster A15 Bionic chipset and Always-On Display (AOD) mode that is currently available on the Apple Watch. To achieve AOD and 120Hz refresh rate without affecting the battery, Apple may use power-efficient LTPO displays that adjust settings . 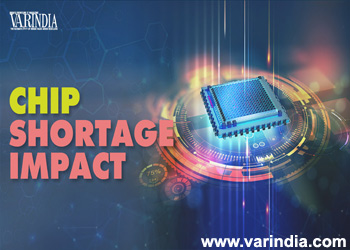 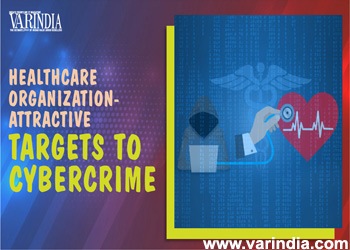 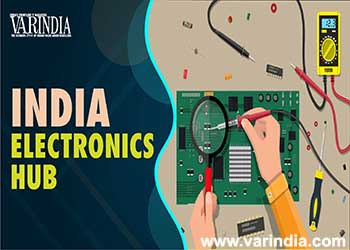 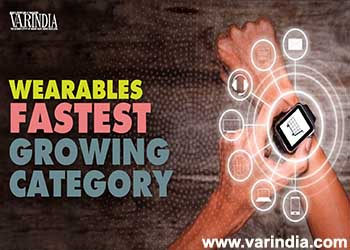 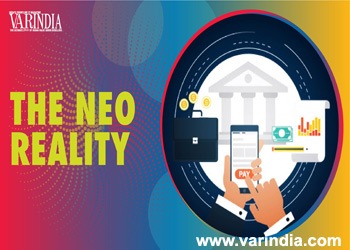 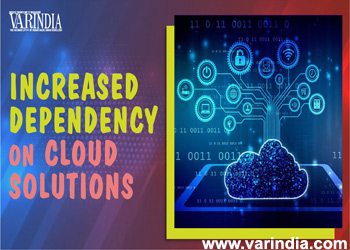 L&T Technology Services chosen by NVIDIA and Mavenir as Engi...

HCL Technologies to help Euroclear in its digital journey

Indian Railways partners with Truecaller to build trust in C...

Capgemini has announced completing the acquisition of Empired Limited, first announced on...

The phygital platform, GoodWorker, aims to transform blue-collar workers’ lives in I...