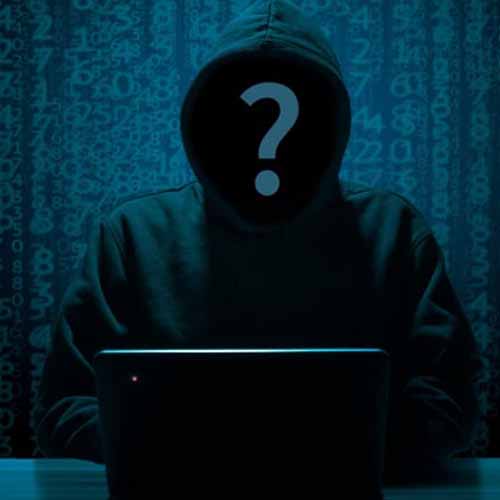 Kaspersky Global Emergency Response team in 2019 investigated cyberattacks and came to a conclusion that almost a third (30%) of cyberattacks involved legitimate remote management and administration tools. As a result, attackers can remain undetected for a longer period of time. For instance, continuous cyber-espionage attacks and theft of confidential data had a median duration of 122 days. These findings are from Kaspersky’s new Incident Response Analytics Report.

Monitoring and management software helps IT and network administrators perform their everyday tasks, such as troubleshooting and providing employees with technical support.

However, cybercriminals can also leverage these legitimate tools during cyberattacks on a company’s infrastructure. This software allows them to run processes on endpoints, access and extract sensitive information, bypassing various security controls aimed to detect malware.

In total, the analyses of anonymized data from incident response (IR) cases showed that 18 various legitimate tools were abused by attackers for malicious purposes.

The most widely used one was PowerShell (25% of cases). This powerful administration tool can be used for many purposes, from gathering information to running malware. PsExec was leveraged in 22% of the attacks. This console application is intended for launching processes on remote endpoints. This was followed by SoftPerfect Network Scanner (14%), which is intended to retrieve information about network environments.

It is more difficult for security solutions to detect attacks conducted with legitimate tools because these actions can be both part of a planned cybercrime activity or a regular system administrator task. For instance, in the segment of attacks that lasted more than a month, the cyber-incidents had a median duration of 122 days. As they were undetected, cybercriminals could collect victims’ sensitive data.

However, Kaspersky experts note that sometimes malicious actions with legitimate software reveal themselves rather quickly. For example, they are often used in a ransomware attack, and the damage is seen clearly. The median attack duration for short attacks was a day.

To minimize the chances of remote management software being used to penetrate an infrastructure, Kaspersky also recommends the following measures:

* Restrict access to remote management tools from external IP addresses. Ensure that remote control interfaces can only be accessed from a limited number of endpoints

“To avoid detection and stay invisible in a compromised network for as long as possible, attackers widely used software which is developed for normal user activity, administrator tasks and system diagnostics. With these tools, attackers can gather information about corporate networks and then conduct lateral movement, change software and hardware settings or even carry out some form of malicious action. For example, they could use legitimate software to encrypt customer data. Legitimate software can also help attackers stay under the radar of security analysts, as they often detect the attack only after the damage has been done. It is not possible to exclude these tools for many reasons, however, properly deployed logging and monitoring systems will help to detect suspicious activity in the network and complex attacks at earlier stages,” comments Konstantin Sapronov, Head of Global Emergency Response Team at Kaspersky.