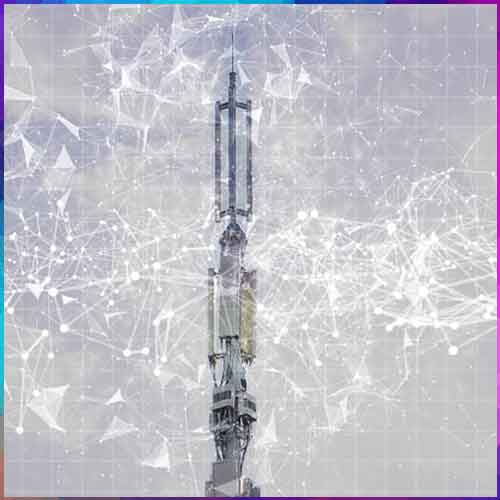 According to a recently published report from Dell’Oro Group, the total SASE market will exceed $13 billion by 2026, representing a very healthy CAGR. The report further divides the total SASE market into its two technology components, Security Service Edge (SSE) and SD-WAN with SSE expected to double the SD-WAN revenue for SASE. The report further breaks down the SSE market into FWaaS, SWG, CASB, and ZTNA.

“We see SASE continuing to thrive independent of the ongoing macro-economic uncertainty as enterprises strategically invest for the new age of distributed applications and hybrid work that need a different approach to connectivity and security,” said Mauricio Sanchez, Research Director, Network Security, and SASE & SD-WAN at Dell’Oro Group. “We anticipate that security will increasingly be the driver and lead SASE’s SSE to exhibit over twice the growth of SASE’s SD-WAN,” added Sanchez.

· Within SSE, Secure Web Gateway (SWG) and Cloud Access Security Broker (CASB) are expected to remain the most significant revenue components over the five-year forecast horizon, but Zero Trust Network Access (ZTNA) and Firewall-as-a-Service (FaaS) are estimated to flourish at a faster rate.

· Enterprise access router revenue is expected to decline at over 5 percent CAGR over the forecast horizon.