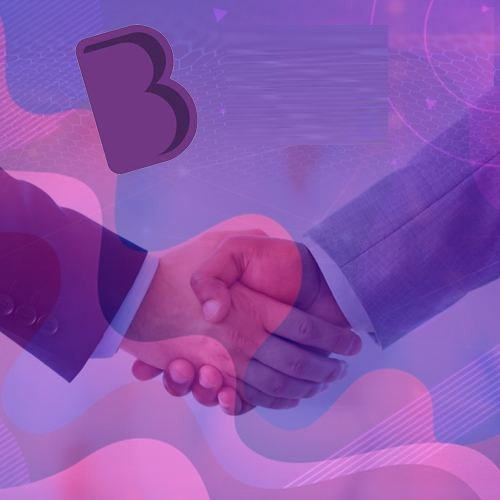 Seems Byju want to control the India e-education sector. It is on an acquisition spree. BYJUs has added 25 Mn users in 2020, increasing its user base to 75 Mn, while it also operates coding platform WhiteHat Jr, which is also entering maths courses.

Even as it is in the last leg to acquire Aakash Institute and SAIF Partners-backed Toppr, the company has acquired another edtech startup. According to three people aware of the details of the transaction, Byju’s has acquired Scholr in an all-cash deal. The acquisition of Scholr will also mark Byju’s foray into on-demand doubt clearance space.

Scholr was founded by Himanshu Nimje, Manil Gupta, Piyush Agarwal and Aniket Singh in 2015. The deal has been signed early this month and likely to be announced soon,” said one of the sources on condition of anonymity. “The size of the deal is in the range of Rs 15-20 crore. Scholr provides video solutions for class 6 to 10 students to solve their doubts via Android and iOS apps. Students are required to click and upload pictures of their queries to find instant solutions across subjects including Maths, Physics, Chemistry, Biology, according to its website.

The company specialises in homework help across NCERT textbooks, state board textbooks and other board books. The app also provides academic support to users from peers and experts on the platform.

Sources said, BYJU’S is continuing to go big on acquisitions, with plans to acquire Mumbai-based Toppr for more than $150 Mn. The deal is expected to be announced soon as the talks are at the closing stage.

The Mumbai-based Toppr is said to have a user base of 16 Mn, with major traction coming in from Tier II and III regions. The Toppr acquisition will further consolidate the edtech market, and make it a three-horse race between BYJU’S, Unacademy and Vedantu. Sources said, Toppr Aims To Onboard 100 Mn users By 2023.