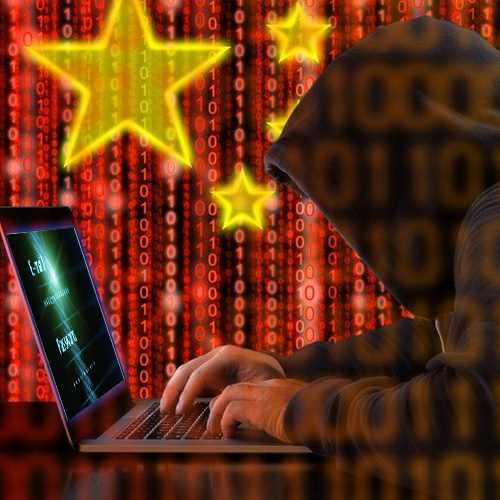 Recorded Future had earlier released a report in which it had identified 10 distinct Indian organisations in the power generation and transmission sector and two in the maritime sector which were targeted by Chinese hackers.

Recorded Future observed the intrusions in the Indian power sector beginning in mid-2020 amid heightened border tensions between India and China.

Jonathan Condra, Head of Nation State Research, Recorded Future, said the hacker groups’ intent would be to support potential disruptive cyber operations against critical infrastructure, especially if hostilities escalate between the militaries of India and China.

The attack was unsettling because the hackers targeted the civilian infrastructure. It should not have happened," said Christopher Ahlberg, CEO and Co-Founder of Recorded Future. It now appears that the Chinese state-backed hackers are winding down their operations, he said.They appeared to be active till February 28, but over the past few days, their activities appear to be winding down, Ahlberg said.