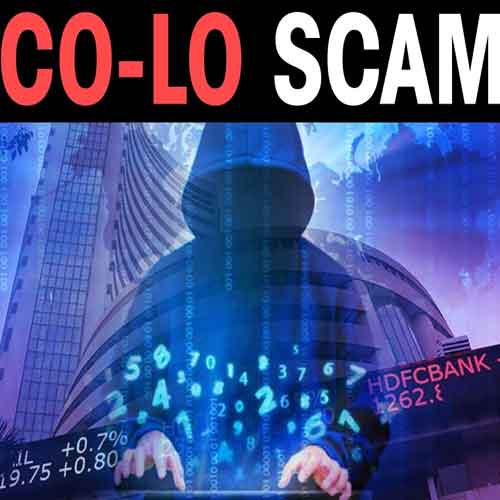 Between 2012 and 2014, several Indian stock brokers received preferential access to servers used for high-frequency and algo trading at the National Stock Exchange (NSE). This special access allowed certain brokers to game the system by placing trades ahead of their competition.

Three ground rules, generally accepted by all of us, seem to be terribly broken; first, that cutting edge technology brings with itself transparency and does not allow for mass scale manipulation of the system. Secondly, people who have been a part of the system not for years but decades together, can be relied upon. Thirdly, the management, law enforcement, other government agencies and the political executive respond and react with alacrity to an issue or a crisis, as it deserves.

Going back to history, in 2010, NSE allowed co-location of broker’s servers in the same room as NSE’s trading servers. Dark fibre lines from the co-located servers to the broker’s offices were also allowed. This was the data topology and its movement.

In 2012, *some top NSE executives allowed select brokers to log onto bourse’s trading server ahead of others.* The information advantage was transformed into price advantage by these brokers, over all others. It led to huge illegal profits. *The system flaw was that if a broker who logged in first,* he would get price data ahead of the others the whole day.

The system flaw and micro second advantage was known to NSE executives.* It was provided to a select band of brokers. In 2015, a Singapore based person alerted SEBI and a journalist, about the co-lo racket. SEBI set up a technical committee and NSE’s transmission system was changed to send data simultaneously, not sequentially.

According to experts, some immediate challenges for Ashish Chauhan, the newly appointed CEO, at the NSE would be handling multiple corporate governance and legacy issues and regulatory probes with regard to governance lapses as well as a scam related to its co-location facility.