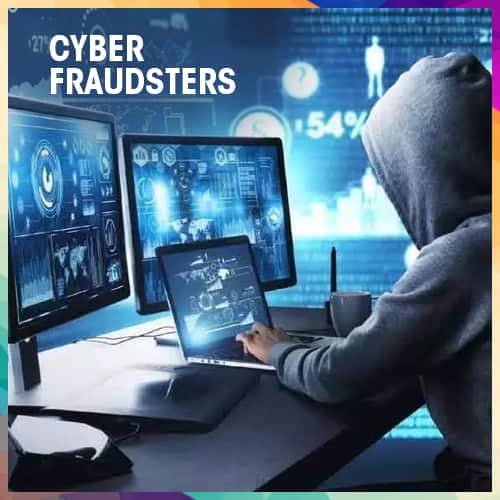 The cyber police busted a Bihar-based gang of fraudsters and arrested three of its members with equipment and documents used for cheating people online on the pretext of providing them benefits of various government schemes through fake websites.

The arrested gang members were involved in duping cash worth around Rs 1 crore people in Prayagraj and other parts of the country. The accused also have cases lodged against them in different cities of Telangana, Uttarakhand, Rajasthan, Gujarat, Karnataka and Delhi.

The bank accounts in which the cyber fraud victims transferred cash have been opened in the name of different persons who were given “commission” in return. One of the arrested accused used to develop the websites for the gang. The gang have earned properties worth several lakhs through fraud and own houses in Patna and Ranchi.

During interrogation, the gang members informed that they used to examine different government websites and created fake websites with similar names. Many internet users sent their details on these fake websites after which the fraudsters called them up and duped them on pretext of providing benefits of the schemes.