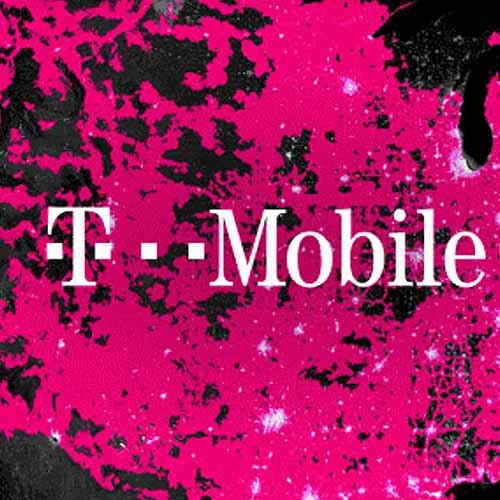 The telecommunications company confirmed that there was unauthorized access to T-Mobile data, but they “have not yet determined that there is any personal customer data involved,” a T-Mobile spokesperson said in an email.

A hacker on an online forum claimed to be selling data of over 100 million people. The data is said to include social security numbers, phone numbers, first and last names, physical addresses, unique IMEI numbers, and driver’s licenses information, and it’s also said to have come directly from T-Mobile’s servers.

U.S.-based digital media outlet Vice first reported that a seller had posted on an underground forum offering for sale some private data, including social security numbers from a breach at T-Mobile servers.

Reports later suggested that the asking price had slumped and the entire data was being sold for just $200.