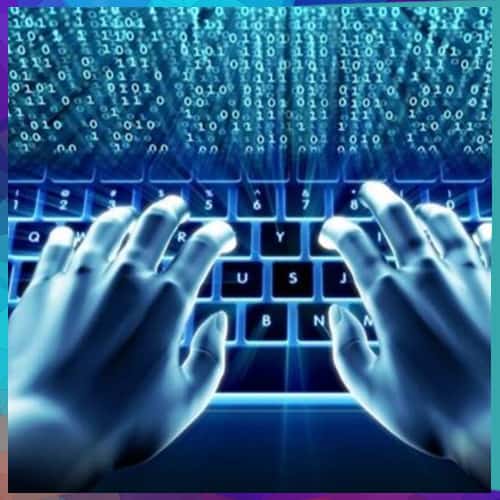 Officials found more than 100 such applications involved in the racket, seeking malicious permissions from users. After obtaining access to the users’ contacts, chats, messages and images, the gang used to upload sensitive information to servers based in China and Hong Kong.

The gang operated at the directions of Chinese nationals and the extorted money was being routed to the country through hawala and cryptocurrencies. Police found that the network was spread across Delhi, Karnataka, Maharashtra, Uttar Pradesh and other states.

Deputy Commissioner of Police (IFSO) KPS Malhotra said, “The users would then begin receiving calls from different numbers that were procured on fake IDs, who would extort money threatening that their morphed nude pictures would be uploaded on the internet if they failed to heed to the demand.

The gang used multiple accounts and each of the accounts received more than Rs 1 crore per day. A person who was in dire need of a small loan from Rs 5,000 to 10,000 was being forced to pay several lakh rupees in return, leading to many suicides as well.