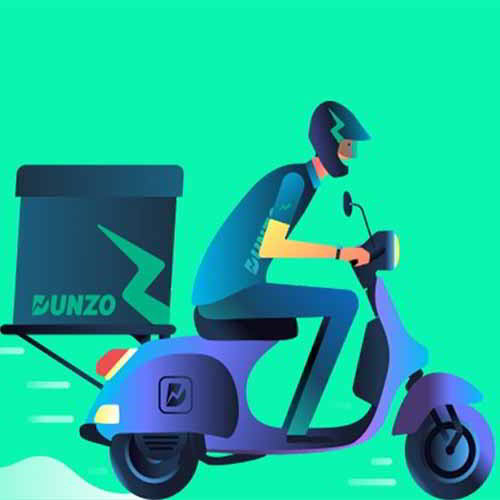 A hyperlocal delivery startup Dunzo. The five-year-old firm has be raising capital via debt rounds in FY19 for sustaining cash guzzling business.

Dunzo has lost a lot of money during FY19. However, the fact that the company lost 222X more money than it’s operating income is mind-boggling. The Google-backed firm has recorded a loss of Rs 169 crore in FY19 for a meagre revenue of Rs 76.6 lakhs.

According to Dunzo annual financial statement, it poured in total expenses amounting to Rs 172.45 crore in its business during FY19, but the revenues failed to catch up. If we compare revenue with expenses, it's 225 times less than the total money spent by the company.

The hyper spending in search of the scale was not fruitful as the company losses shot up by 7.7X in FY19 as compared to the preceding fiscal. Importantly, the outstanding losses piled up to Rs 203.76 crore at the end of FY19. During the same period, its revenue barely grew by 5X in the last fiscal as compared to Rs 15 lakh in operating revenues in FY18.

Dunzo’s operational revenue, which mostly comprises of commission from merchant sales, was 3.6X less than the Rs 2.8 crore it earned by trading in mutual funds and from interest on deposits. It sold mutual funds amounting to Rs 90.37 crore during the last fiscal and generated a net cash inflow of Rs 95.6 crore through the issue of preference shares and debentures to fuel the expenditure.

It’s worth noting that the Kabeer Biswas-led firm had a tough ride in raising follow-on capital in FY19. The firm kept raising several debt rounds from Alteria Capital. It recently managed to raise $45 million from Lightbox VC and existing investors, including Google.

Dunzo’s financial health in the current fiscal is not going to improve drastically either as it’s fighting the deep-pocketed behemoth – Swiggy. It seems the financers are well aware of art to make profit from the loss making business.

Sennheiser India with Xilica to host webinar on audio

Xilica and Sennheiser India have announced to partner in delivering a webinar in the India...