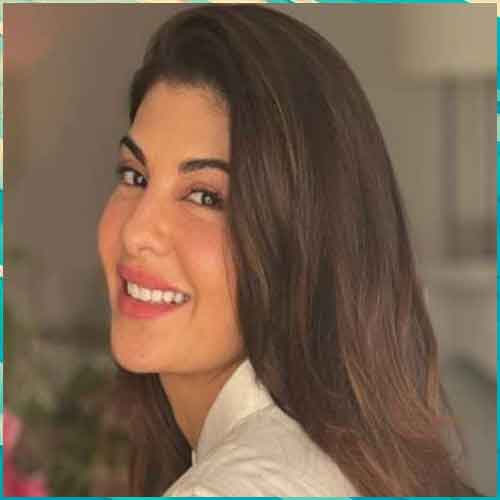 Bollywood actor Jacqueline Fernandez has been named by the Enforcement Directorate (ED) as an accused in the Rs 215 crore extortion case involving conman Sukesh Chandrashekhar.

While Jacqueline Fernandez initially denied involvement with the conman, Sukesh Chandrashekhar told the ED that they were dating each other. Her name cropped up in the case after her pictures with Sukesh Chandrashekhar surfaced. The pictures were allegedly taken in April-June of 2021, when the millionaire conman was out on interim bail.

In October 2021, Sukesh Chandrashekhar's lawyer Anant Malik also told the media that Jacqueline and Sukesh were dating each other.

The actor was then called for questioning by the ED for the first time.

Sukesh Chandrashekhar has been involved in extorting hundreds of crores from businessmen, politicians and celebrities. While he was lodged in a Delhi jail, he has been accused of extorting Rs 215 crore in one year from a businessman's wife over spoof calls.

The actor was on a Look Out Circular (LOC) and had to furnish a security amount of Rs 50 lakh to fly to Abu Dhabi in May this year. Jacqueline Fernandez had sought permission from a Delhi court to travel to Abu Dhabi to attend the IIFA awards.