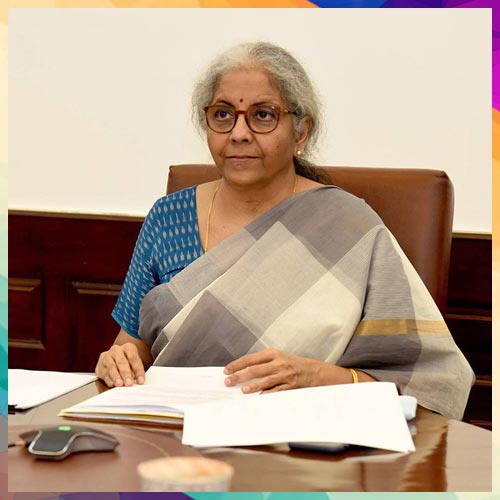 After getting criticised from the Opposition parties for the recent revised Goods and Services Tax rates, Union Finance Minister Nirmala Sitharaman gave a list of items that are exempted from GST if sold loose.

The items include pulses/dal, wheat, rye, oats, maize, rice, atta/flour, sooji, rawa, besan, puffed rice and curd/lassi. In a series of tweets, the Finance Minister also said that the list was recommended by the GST Council with the complete consensus of all members.

Sitharaman asserted that the decision was unanimous by the GST council. She further tweeted that this isn’t the first time that such food articles are being taxed. States were collecting significant revenue from food grain in the pre-GST regime.

She tweeted: “Recently, the GST Council in its 47th meeting recommended to reconsider the approach for imposition of GST on specified food items like pulses, cereals, flour, etc. There have been a lot of misconceptions about this that have been spread. Here is a thread to lay the facts: Is this the first time such food articles are being taxed? No. States were collecting significant revenue from foodgrain in the pre-GST regime. Punjab alone collected more Rs 2,000 cr on food grain by way of purchase tax. UP collected Rs 700 cr.”

She added, “With effect from July 18, 2022, only the modalities of imposition of GST on these goods was changed with no change in coverage of GST except 2-3 items. It has been prescribed that GST on these goods shall apply when supplied in "pre-packaged and labelled" commodities attracting the provisions of Legal Metrology Act. For example, items like pulses, cereals like rice, wheat, and flour, etc, earlier attracted GST @ 5% when branded and packed in unit container. From 18.7.2022, these items would attract GST when “pre-packaged and labelled.”

She added that, “All States, including non-BJP States (Punjab, Chhattisgarh, Rajasthan, Tamil Nadu, West Bengal, Andhra Pradesh, Telangana, Kerala) agreed with the decision. This decision of the GST Council is yet again by consensus.” 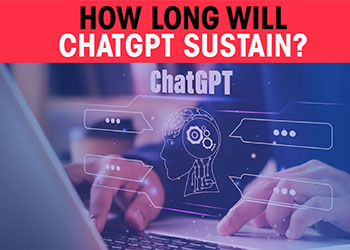 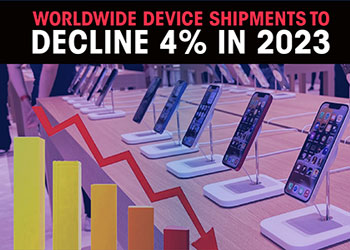 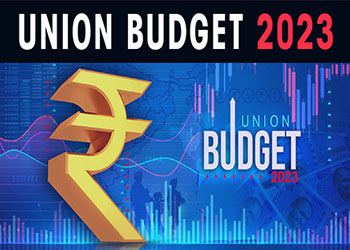 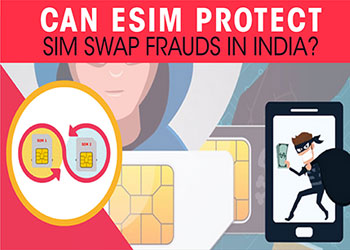 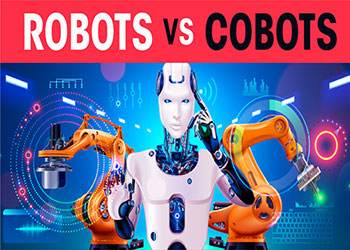 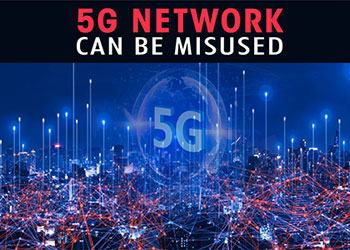