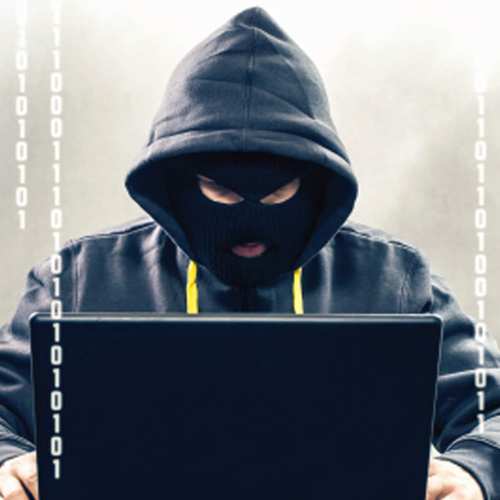 After ordering a nail polish bottle worth Rs 388 from an online shopping website, a 25-year-old software engineer allegedly fell prey to cyber criminals and lost nearly Rs 92,446, when she dialled the customer care number for enquiring about the delay in the product’s delivery.

On Saturday, the victim lodged an FIR against the fraudsters. According to the police, the incident happened last year between December 17 and 30. Two persons have been booked by the police under the provisions of the Information and Technology Act and relevant sections of the Indian Penal Code (IPC).

On December 17, the affected woman had placed an order for a nail paint bottle on an online shopping website by using an application on her smartphone. She transferred a small sum of Rs 388 to a private bank from her bank account.

The promised delivery date of the product passed but she did not receive her order. She dialled the shopping website’s customer care number to enquire about the delay in delivery. The customer care executive told her over the phone that they have not received the payment for the product. Next, the executive assured the victim that her money will be returned and asked for her mobile number. The victim shared her contact number. Minutes later, five transactions took place from two of her bank accounts and a total sum of Rs 90,946 was deducted. Later, a debit transaction of Rs 1,500 took place from her public sector bank account.

A police officer said that a sum of Rs 92,446 in total has been debited from the victim’s account and the money has been transferred to another account. The woman repeatedly insisted that she had not given any information regarding her bank accounts to anyone.