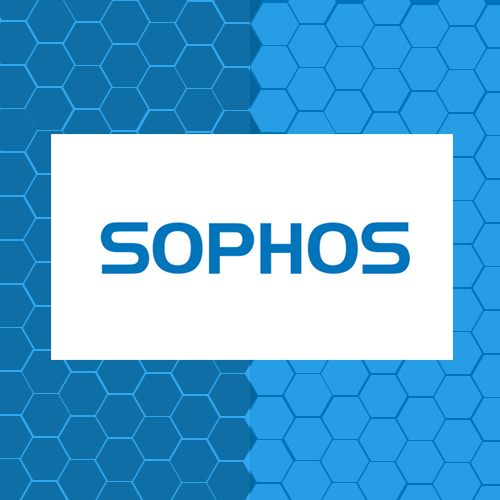 Sophos, a global leader in next-generation cybersecurity, today announced the findings of the second edition of its survey report, The Future of Cybersecurity in Asia Pacific and Japan, in collaboration with Tech Research Asia (TRA). The study reveals that despite cyberattacks increasing, cybersecurity budgets have remained stagnant and executive teams continue to underestimate the level of damage threats can do to organisations.

In India, the survey identified the top cybersecurity frustration of IT leaders to be that executives assume that their organisation will never get attacked. This was followed by the assumption that even though their organisation may be compromised, there is nothing they can do to stop it. While attacks are increasing in frequency and severity, 80 per cent of Indian organisations confessed to struggle with providing adequate education to their leaders and employees regarding cybersecurity. Even more alarming, the findings found that 56 per cent of Indian organisations weren’t running up-to-date cybersecurity protection at the time of the most significant attack they suffered in the past year.

Adding his thoughts, Sunil Sharma, managing director – sales, Sophos India and SAARC, said, “At a time when data breaches and sophisticated cyberattacks like ransomware are growing at an alarming rate, cybersecurity preparedness is paramount. While businesses are waking up to take note of such attacks and working to secure their organisations, it is vital for them to educate their leaders and employees about the seriousness of cyberattacks. It is high time that cybersecurity is seen as adding value to the overall business and not as a cost. Business leaders should understand that their stakeholders, including customers, will trust them more if they know they are dealing with an organisation that follows best cybersecurity practices and that their data is safe. Organisations need to be more vigilant, educating their employees and leaders about cyber hygiene along with having the right cybersecurity tools, people and processes in place to minimize the impact.”