Foxconn to launch Electric cars by the end of this year 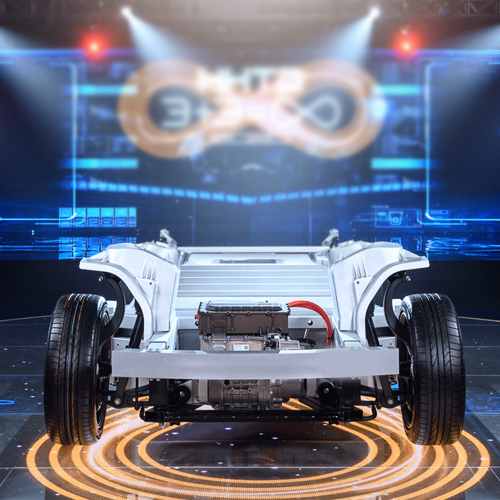 Foxconn has been seeking to strengthen its automotive capabilities at a time when technology companies including its customer Apple Inc. are looking to expand in vehicles.

Foxconn in October unveiled its first-ever EV chassis and a software platform aimed at helping automakers bring models to the market faster. The company now says that it would launch its first such vehicle by the end-2021 that will be built on its own open software and hardware platform.

Foxconn has been inviting suppliers across a range of industries to join its MIH-based alliance, which it established last October. So far, the alliance has attracted more than 700 companies from around the world, including Qualcomm, MediaTek, Arm, AWS and STMicroelectronics, according to Foxconn.

Foxconn will host the first MIH alliance conference next month. Members will discuss plans for the group, Liu said. Further, Foxconn may also help launch an electric bus around the same time, he added.