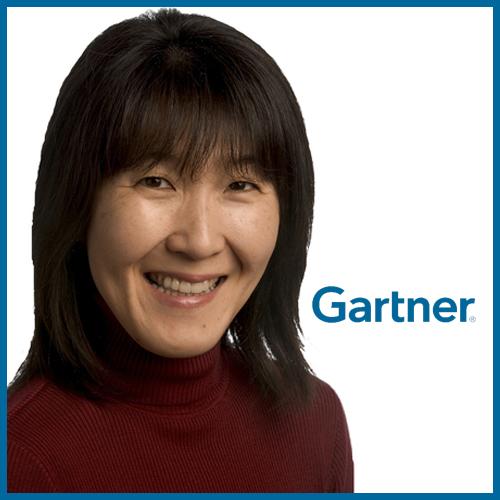 “The PC market experienced growth for the first time since 2011, driven by vibrant business demand for Windows 10 upgrades, particularly in the U.S., EMEA and Japan,” said Mikako Kitagawa, Senior Principal Analyst at Gartner. “We expect this growth to continue through this year even after Windows 7 support comes to an end this month, as many businesses in emerging regions such as China, Eurasia and the emerging Asia/Pacific have not yet upgraded.”

“Contrasted against the ongoing weakness in consumer PC demand, business PC demand has led to unit growth in five of the last seven quarters,” said Kitagawa. “The ongoing Intel CPU shortage, which began mid-last year, became a major issue again on PC delivery to enterprise customers by the top three vendors. Without this shortage, shipments would have grown faster than the reported results.”

Lenovo maintained its No. 1 position in the worldwide PC market and widened its share over HP Inc. With the exception of the Asia/Pacific, Lenovo recorded year-over-year growth in all regions. In the U.S. alone, Lenovo’s desktop PC shipments rose more than 30% compared with a year ago.

HP Inc. experienced its third quarter in a row of year-over-year shipment growth, and kept its top position in the U.S., EMEA and Latin America. However, it is facing aggressive competition from Lenovo and Dell. Dell finished the fourth quarter of 2019 with a record number of shipments, exceeding 12 million units for the first time since Gartner started tracking PC shipments. Dell’s shipments grew year-over-year in all regions at a much higher rate compared with the regional average, due in large part to its particularly strong desktop PC growth.

“The fourth quarter is typically a strong buying season for small and midsize businesses (SMBs) that want to maximize their spending before the tax year ends,” said Kitagawa. “The relatively stable economic conditions in the U.S. compared with previous quarters, coupled with the end of Windows 7 support, also loosened up spending on PCs.”

PC shipments in EMEA increased 3.6% year over year to 21 million units, with the fourth quarter of 2019 marking the second consecutive quarter of shipment growth as regional demand improves. In Western Europe, the required Windows 10 upgrade outweighed any uncertainty surrounding Brexit. However, negative consumer confidence in the U.K. translated into the delay of many PC purchases.

Worldwide PC shipments totaled 261.2 million units in 2019, a 0.6% increase from 2018. This was the first time in seven years that the global PC market experienced growth.

These results are preliminary. Final statistics will be available soon to clients of Gartner’s PC Quarterly Statistics Worldwide by Region program. This program offers a comprehensive and timely picture of the worldwide PC market, allowing product planning, distribution, marketing and sales organizations to keep abreast of key issues and their future implications around the globe.