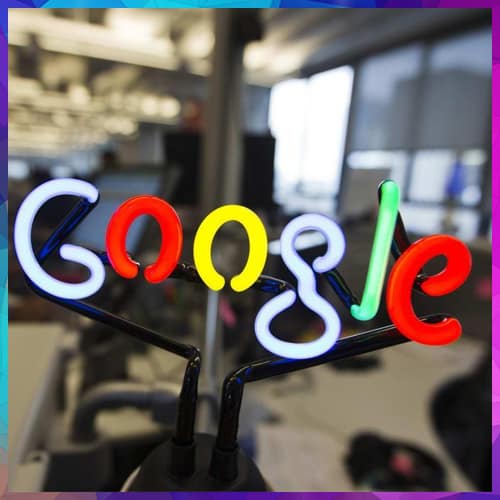 Google last month handed $250,000 (approx.. ₹2 crore) to a self-proclaimed hacker, but he had no idea why he actually received it. Google later confirmed that the money was sent to him by mistake terming it to be a ‘human error’.

Sam Curry , a self-described hacker, posted the screenshot of the same on Twitter saying, “It’s been a little over 3 weeks since Google randomly sent me $249,999 and I still haven’t heard anything on the support ticket. Is there any way we could get in touch @Google.”

A staff security engineer at Yuga Labs said that, he sometimes does bug bounty hunting for companies including Google. That's when people are paid to help firms and other organizations find vulnerabilities in their software.

But he says he was unable to figure out a link between bug bounty hunting for Google and the sum dumped into his bank account.

The money was available for Curry to spend, but he said he was simply holding onto it in case Google tried to get it back. He said if Google took too long to get back to him, he might have to move the cash into a separate account to avoid paying taxes on it.

A Google spokesperson said: "Our team recently made a payment to the wrong party as the result of human error. We appreciate that it was quickly communicated to us by the impacted partner, and we are working to correct it." The company intended to get the money back, the spokesperson said.