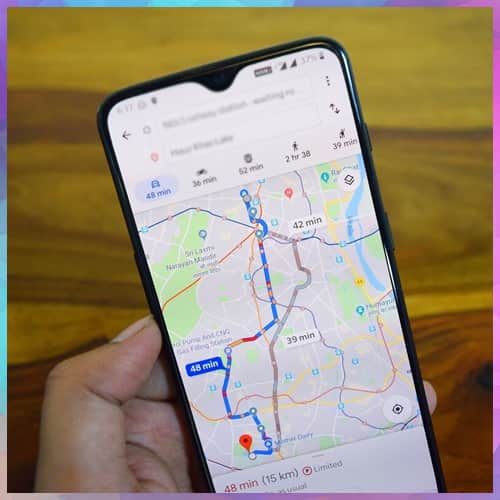 Google Maps has gone down, leaving users looking at a blank space. While the website loaded almost as usual, the actual maps seem to have disappeared. It left only a blank world, and meant that the maps were practically useless. Though, other parts of the service still worked.

It was possible to navigate between places, and receive text instructions about where to go – but not to see those instructions overlaid on a map, since it did not exist. Reviews and recommendations still showed, though it was not possible to place them on a map.

The problems appeared to be happening all over the (real and still extant) world, according to tracking website Down Detector, which reported a vast increase in the number of people reporting problems on Friday afternoon UK time.

Google operates a status page for its workspace tools – such as Docs and Gmail – as well as a separate page for tracking any outages in its cloud services. It does not operate one that shows the latest on Maps, and neither of those that it does run showed any issues during the Google Maps problems.