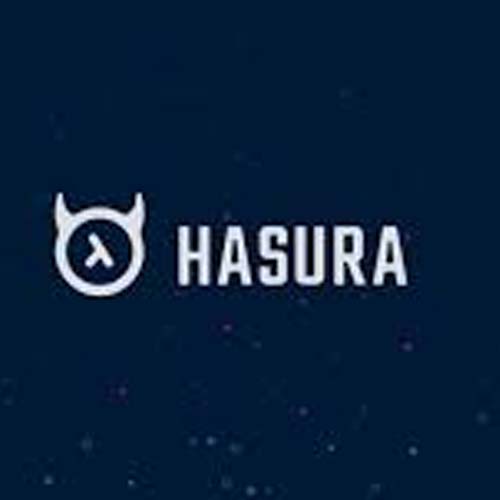 Hasura has announced $25 million in series B funding led by Lightspeed Venture Partners (US) with participation from existing investors Vertex Ventures US, Nexus Venture Partners, Strive VC and SAP.iO Fund and new angel investors including John Thomspon, the current Chairman of Microsoft, bringing the total raised to $36.5 million. Hasura is using the funding to accelerate its hiring and investment in its open source and commercial product development to support its millions of users.

Gaurav Gupta, partner at Lightspeed Venture Partners and Hasura board member, comments, “We’re very impressed by how developers have taken to Hasura and embraced the GraphQL approach to building applications. Particularly for front-end developers using technologies like React, Hasura makes it easy to connect applications to existing databases where all the data is without compromising on security and performance. Hasura provides a lovely bridge for replatforming applications to cloud-native approaches, so we see this approach being embraced by enterprise developers as well as front-end developers more and more.”

Hasura, the data access infrastructure company, today announced that it has added GraphQL support for MySQL and early access support for SQL Server to its existing support for PostgreSQL. Hasura now supports three of the most popular database technologies. A great deal of valuable data lives inside existing MySQL and SQL Server databases, and developers want to access that data to build new applications. By expanding its support to more database types, Hasura makes it easy for developers to access that data with a modern GraphQL-based API with inbuilt security, scalability and governance.

“Data lives in lots of places, and in many different databases. We want our users to be able to access that data instantly with Hasura’s secure, scalable data access infrastructure so adding support for MySQL and SQL Server was our obvious next step. It opens up huge potential for all the developers who need to access the vast amounts of data that lives in MySQL and SQL Server today. Now they can enjoy instant data access with a modern GraphQL API, and Hasura’s built-in security, governance and scalability features will get their applications into production quickly and safely,” said Hasura co-founder and CEO Tanmai Gopal.

Organizations already have data they want to use but it is trapped in silos. Rather than trying to use outdated approaches to overcome this problem like consolidating fast-moving operational data into static data warehouses or datalakes, Hasura provides a new option: simply connect applications by federating access to where the data lives, using a modern API-based approach that includes security, governance and scalability as standard features. With support for MySQL, SQL Server and PostgreSQL, using Hasura means developers aren’t forced to migrate data to make it accessible from their applications.

Hasura’s ability to auto-generate modern, GraphQL based APIs and its built-in security, governance, and scalability features means developers can rapidly build applications that connect to data without waiting for costly, time-consuming infrastructure projects to finish building the pieces they need. Instead, they can concentrate on solving business problems with data and rapidly build and ship applications that add value to their organizations. The speed and flexibility provided by Hasura is truly transformative for organizations trapped in outdated ways of working.