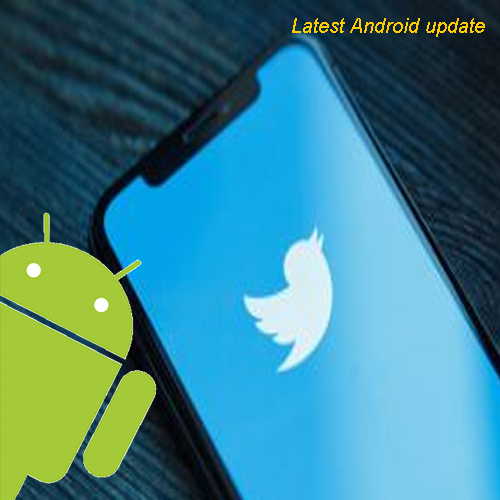 Many Twitter users are fretting that the app after getting the latest update (8.28.00) on Android is crashing while being launched.

Twitter has already confirmed this blunder, but an official fix is still on the way. In the meantime, there are a few workarounds that a user can try to get the app running as expected.

Twitter suggests that the easiest way to avoid this issue altogether is by not updating the app. But even if a user got the automatic update, there’s still a way to get the app to work.

As some users have pointed out on Reddit, clearing the storage and the cache of the Twitter app can get the issue fixed. All one needs to do is head to Settings, click Apps and notifications, select Twitter, and then locate the storage and cache menu. The option to empty cache and storage should be accessible there.

There is however another alternative. Redditors are noting that manually downloading the update from Google Play also fixes the crashing.

If none of those tricks work, the only option available is to stick it out until Twitter rolls out an official fix. Or use the desktop version. Or switch to an iPhone.