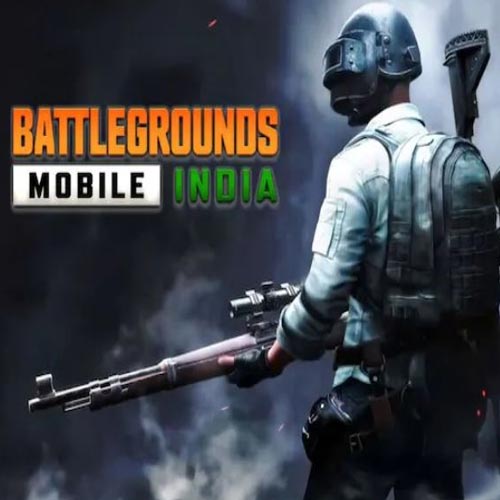 Google has pulled the popular battle royale game Battlegrounds Mobile India, more popularly known as BGMI, from its Play Store in India after a government order, a year after developer Krafton launched the app following a ban on its other similar title PUBG in the South Asian market. The BGMI game has also been delisted from Apple’s App Store in the country.

The company confirmed the development shortly after publication of the story. “On receipt of the order, following the established process, we have notified the affected developer and have blocked access to the app that remained available on the Play Store in India,” according to the company.

The app was delisted by Google from the Play Store on Thursday evening, and Krafton itself delisted the app from the Apple App Store shortly afterwards. A Krafton spokesperson acknowledged the delisting and said the company was seeking clarification. Shares of Krafton tumbled over 9% on Friday, until partial recovery.

The development follows a growing tension between India and China, two nuclear-armed neighboring nations that have been especially at odds since deadly skirmishes along the Himalayan border in 2020. India has since reacted to the move by banning over 300 China-linked apps including PUBG and TikTok, both of which counted India as their largest overseas market by users.

Of the hundreds of apps that New Delhi has banned in the country, Krafton’s PUBG was the only title that made a return — though with a completely revamped avatar.

Krafton said it had cut ties with its publishing partner Tencent, which is also a major investor in the firm, and pledged to invest $100 million in India’s gaming ecosystem. Krafton — which has backed a number of Indian startups including Nodwin Gaming, Loco, Pratilipi and Kuku FM in the past one and a half years.