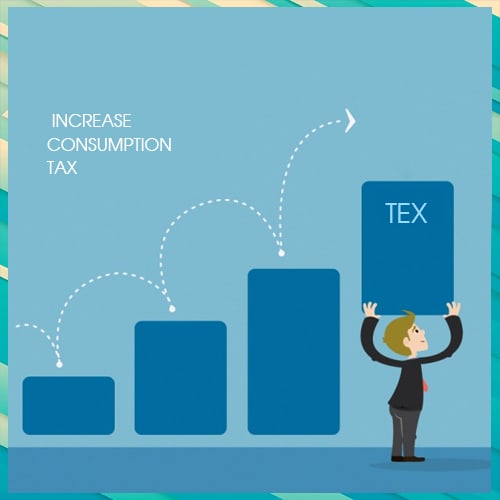 As per news source, India may consider increasing tax on some goods and services in a step toward moving to a simpler structure with fewer rates.

At present, in India the taxes charged on goods and services produced in the country at 5%, 12%, 18% and 28%, with some essentials such as food items attracting the lowest rate and sin and luxury goods ending up with the highest levy.

The sources said that the two lowest rates may be increased by a percentage point each to 6% and 13%, respectively. While the rates would eventually be pared to three as part of a phased reduction plan, a group of state finance ministers is expected to submit proposals by the end of next month, they said.

The plan to raise GST rates comes at a time when key Indian states are heading for polls early next year, possibly making it an unpopular move in a nation only just recovering from the devastation caused by the coronavirus pandemic.