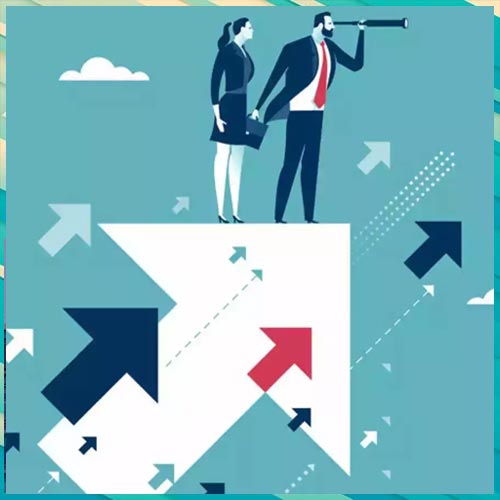 The Indian startup ecosystem, which was on a unicorn creation spree last year, is currently facing fund crunch as venture capital (VC) investors are looking for sustainable business models and a path to profitability amid the volatile market conditions. As a result, the disclosed VC funding value more than halved and volume remained flat month-on-month in May 2022, finds GlobalData, a leading data and analytics company.

An analysis of GlobalData’s Financial Deals Database reveals that a total of 825 VC funding deals with a disclosed funding value of $13.3 billion were announced in India during January-May 2022, placing Indian startups next only to Chinese counterparts in terms of VC funding value among the Asia-Pacific (APAC) countries during the period.

Aurojyoti Bose, Lead Analyst at GlobalData, comments: “However, the decline in VC funding in May suggests that investors are increasingly becoming cautious in placing bets and startups are also realizing the impact of funding winter. In fact, May also witnessed announcement of very few big-ticket deals (≥ $100 million).”

Bose concludes: “When most of the key global markets were experiencing month-on-month decline in VC funding value in April, India managed to witness growth even as startup layoff stories were doing the rounds. However, amid the funding winter, VC funding more than halved in May 2022 compared to the previous month. In fact, May was the first month of 2022 with total funding value falling below $2 billion.”