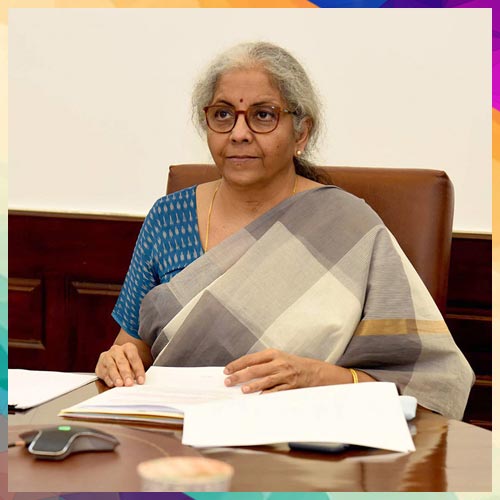 In its monthly economic report, the finance ministry said that India faces multiple near-term challenges like managing its fiscal deficit, sustaining economic growth, reining in inflation and containing the current account deficit while maintaining a fair value of its currency.

India’s fiscal deficit escalated in the pandemic as revenues plunged while spending was boosted on health and welfare measures. Economists expect the fiscal deficit for FY23 may exceed the target of 6.4 percent by as much as 50 basis points.

The ministry said, “Many countries around the world, including and especially developed countries, face similar challenges. India is relatively better placed to weather these challenges because of its financial sector stability and its vaccination success in enabling the economy to open up.”

“Increase in the fiscal deficit may cause the current account deficit to widen, compounding the effect of costlier imports, and weaken the value of the rupee thereby further aggravating external imbalances, creating the risk (admittedly low, at this time) of a cycle of wider deficits and a weaker currency,” it added.

Indian financial markets have tanked in recent weeks amid concerns over growth and inflation, and tracking global markets. Meanwhile, the rupee has hit record lows against the dollar, while bond yields have shot up.