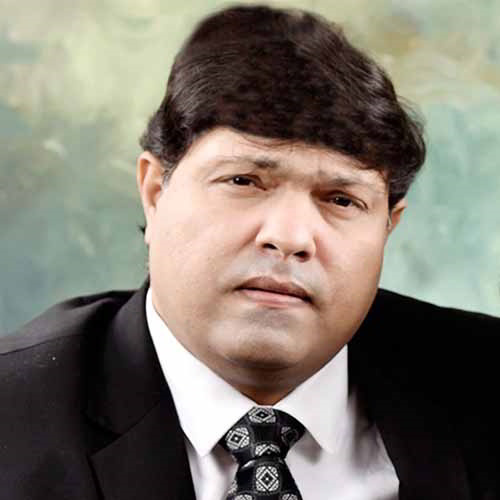 The announcements by the honorable Union Finance Minister, Ms. Nirmala Sitharaman on introducing a new policy on both data center parks, national mission on Quantum Technologies and Applications, fibre to the home (FTTH) connections through Bharatnet linking 100,000 gram panchayats to bridge the digital divide in the country are highly commendable.

Today, India has 661 million broadband users, 376 million social media users, and 564 million internet users. This apart the per capita data consumption is estimated to grow from 2.4 GB in 2017 to 14 GB by 2022. The IoT device base which was estimated at 200 million in 2018 is likely to grow to 2 billion by 2020 and will perhaps cross 10 billion by 2035 leading to voluminous data across the cross section of the society and industry.

The country is world’s second largest base for mobility, internet and social media usThe fact that the country is home to 1.15 billion mobile users, 661 million broadband users, 376 million social media users, 401 million smart phone users and 564 million internet users has translated into growth of data from 40,000 petabytes in the year 2010 to 2.3 million petabytes in 2020.

The Key drivers for growth in data in India include:

* Availability of internet over smartphones

However, the country faces challenges in the form of continuous power supply and robust optical fiber connectivity across the country. While the Finance Minister’s announcement to connect 100,000 villages through optic fibre is welcome. It is imperative that the data center parks too are equipped with seamless connectivity and electricity – as most data parks are likely to host the most mission critical applications which cannot afford a downtime. Can we imagine an ecommerce site going down for an hour? It could perhaps lead to losses in millions. A financial institution could similarly experience losses in millions besides loss of customer trust, brand reputation loss, revenue losses, wasted man-hours etc.

The intended Data Center Park Policy ought to be very industry friendly. Following are the broad recommendations to the Union Government to roll-out a robust policy.

The Data Center policy could consider initiatives such as:

* Data Center parks to be treated as essential services

Major Indian Data Center players such as CtrlS Datacenters (who is now emerging as World’s largest Rated-4 Hyperscale Data Center player) is planning to operationalize 6 million square feet of hyperscale data center parks in India by 2023 including setting up 500+ edge data centers and establishing solar parks, followed by the Adani Group (who has indicated interest in setting up major datacenter facilities in AP), NTT Communications and the recently established Yotta Infrastructure Solutions ((A subsidiary of Hiranandani Group) who has announced a major facility in Mumbai. Almost all the major players have indicated usage of solar (and alternate sources of energy) to power their data center facilities.

Today, India’s data center footprint is estimated at 11 million square feet and ikely to grow to 30 million square feet by 2030. It has the potential to cross 100 million by 2060 comprising of 5,000+ edge data centers across the length and breadth of the country. The growth requires to be augmented by a unique policy on data centre parks. The Indian Government should encourage private sector to establish data center parks in major metros preferably or the secondary metros, while there should be thrust on creation of edge data centers in Tier-2 and Tier-3 cities to citizen technology inclusiveness in the country.

In summary, the anticipated Data Center Park (DCP) policy combined with the anticipated personal data protection (PDP) policy has the potential to propel the data center market size beyond $10 billion in revenues by 2030 and play a key role in employment, contribute to the growth of the country’s economy and help India emerge as the World’s Largest Data Center Hub. 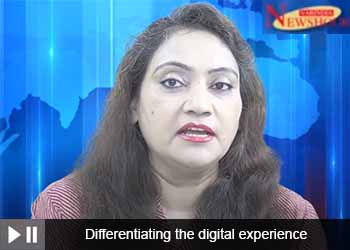 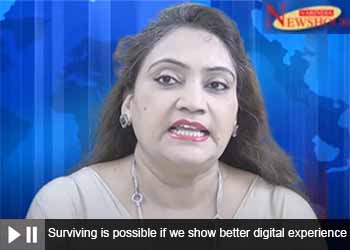 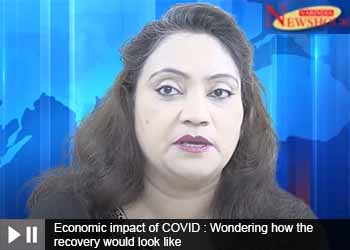 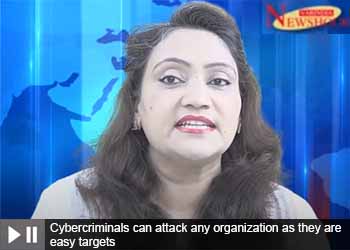