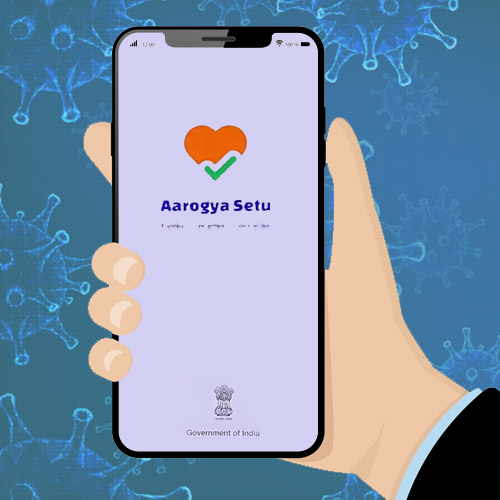 India’s own contact tracing app for Coronavirus, Aarogya Setu has another setback as the MIT researchers has downgraded its rating from two to one out of five stars.

India has lost its points on the parameter of data minimisation. It means the app collects more information than required for the purpose of contact tracing.

Meanwhile, technology giants Google and Apple has released a software tool which emphasises on privacy to enable governments globally to build their contact tracing applications to counter Covid-19.

As per experts, the major technology differentiation between Google and Apple and and the one used in Aarogya Setu is that the former does not collect location data.

According to Paran Chandrasekaran, CEO and founder of Cyber security firm Scentrics, while Aarogya Setu makes use of both Bluetooth and GPS location data, the Google and Apple API uses Bluetooth technology, which may have limitations.

Whereas, the Ministry of Home Affairs (MHA) released its latest order for regulations to be followed during Lockdown 4.0. Among the various sections, one of the key points was around the use of Aarogya Setu on phones, going forward. Following the past order’s decision by the Indian government to make downloading of Aarogya Setu compulsory for all employees (both private and public), the new order dated May 17, 2020 switched the government’s decision from mandatory to best effort basis.