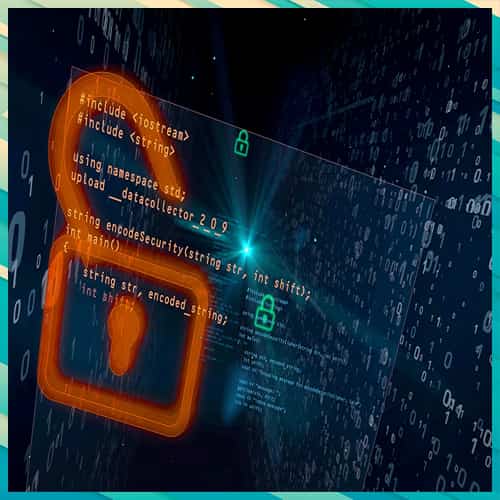 Intelligence agencies have unearthed a cyber security breach by military officials which is suspected to be linked to espionage-related activities by a neighbouring country. The breach has been reported on certain WhatsApp groups.

Defence sources said, “The Military and Intelligence agencies have unearthed a cyber security breach by some military officials, which is likely to be linked to espionage-related activities by a neighbouring country.”

It is said that an inquiry, which has been promptly ordered, is in progress. Acts of infringements to existing orders especially involving counterintelligence matters, by military officials, are dealt with strictest possible manner, as they are subject to Official Secrets Act. It was also mentioned that the most severe and rigid possible disciplinary action will be ordered against the officials who will be found guilty in the ongoing investigations.

Even though the majority of their attempts fail, they have been able to extract information from some of the military personnel who fall into their trap. Officials from time to time are asked to follow standard operating procedures and guidelines while using social media to prevent such cases.

Last year, Punjab's Special Operation Cell arrested an alleged Indian Army officer who was reportedly spying for Pakistan's Inter-Services Intelligence (ISI). He was accused of communicating with ISI while serving in the Indian Army's IT Cell.