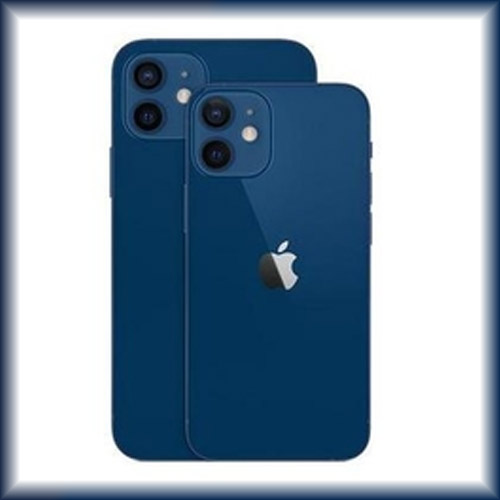 It has been the best practices followed by the Apple, to drop the price of the devices, when there is time for new product launch is due. Many iphone customers has shown their unhappy over the price drop. Now a question on who will buy an iPhone 12 now?

However, it is an opportunity for the new iphone buyers. This practices makes the iphone to grab the market share slowly. Apple iPhone 12 series smartphones are selling with a massive discount up to ₹10,000 Flipkart ahead of the launch of iPhone 13 series.

Apple is all set to launch iPhone 13 series smartphones at its annual event on September 14. The iPhone is expected to bring a more powerful processor, several much-awaited hardware upgrades and other changes.

The iPhone 12 is relatively light and easy to handle compared to previous models. iOS 14 also offered new customisation options and privacy features. There are two rear cameras - a wide-angle and an ultra-wide-angle one, and both have 12-megapixel sensors. Night mode now works across all cameras including the front one, and still shots, as well as videos, are remarkably sharp and detailed in the daytime as well as at night. All four devices offer 5G capabilities.

One of the best reasons to snap up a new phone is if your current one is hopelessly outdated. If you own an iPhone 11, upgrading to an iPhone 12 now probably isn't worth it. You won't see enough of a difference in performance and features, especially compared with what will likely come with the iPhone 13. However, if you can hang on until the next iPhone comes out, your patience will have a chance of being rewarded.